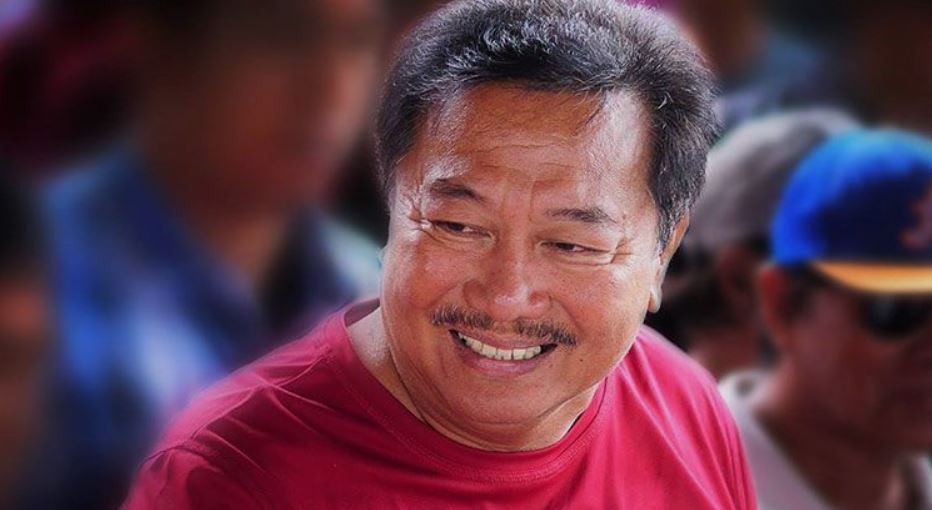 Former House Speaker and Davao Del Norte representative Pantaleon Alvarez has tested positive for COVID-19 according to his daughter.

His daughter Paola Alvarez said that the congressman is now in Davao Del Norte and recovering at home.

“He did test positive, but he is not in any serious health condition,” Paola said in a message to reporters. She however denied that her father was in critical condition and intubated.

“No he is not or was intubated,” Paola said.

Alvarez was the first House Speaker under President Rodrigo Duterte. He was later ousted from his post and was replaced by then Pampanga Representative and former president Gloria Macapagal Arroyo.

The DOH however said that the low number of reported cases was due to the number of laboratories that didn’t report due to the holidays.

There were also 163 recoveries and 242 new deaths. There are now 158,701 active cases or people who are currently affected by COVID-19.

The Philippines may record a million confirmed COVID-19 cases in April, according to research group OCTA.