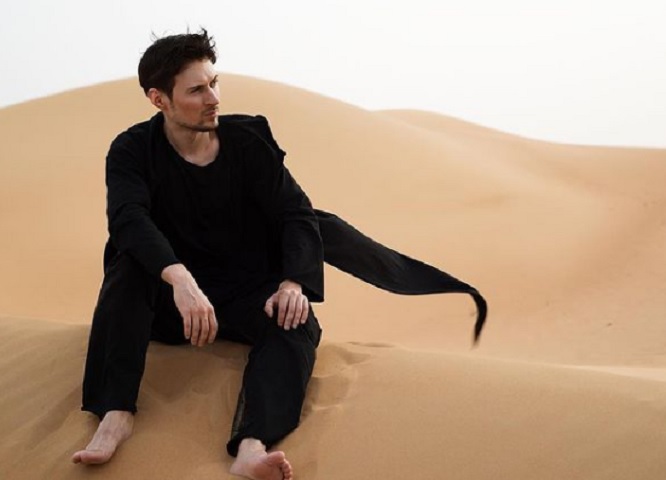 Durov led the list of eleven UAE nationals with $17.2 billion net worth or Dh63 billion.

The eleven richest people in total control a total of $43.4 billion (Dh159 billion) in wealth.

Based on Forbes’ list, Durov ranked 112nd on the list and the first UAE resident to be inside the top 200.

Durov’s wealth accounts for nearly 40 per cent of all of the UAE billionaires’ wealth.

The billionaire’s wealth grew after having 500 million subscribers on Telegram and with Facebook announcing new privacy features in its messaging app WhatsApp. 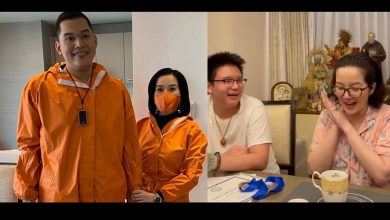