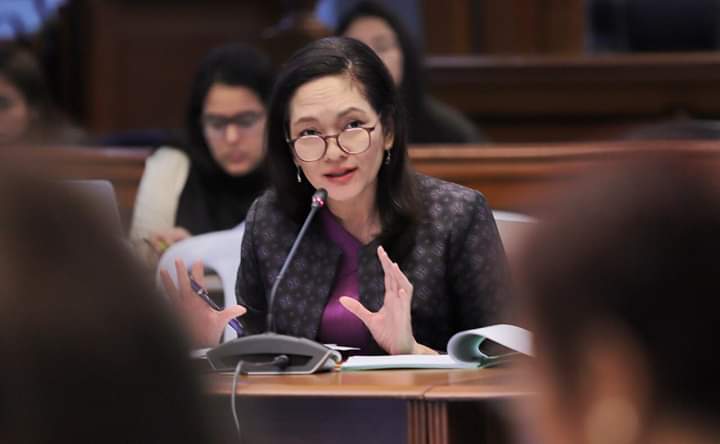 “Duterte is really the one in the hot seat in terms of command responsibility,” Hontiveros said in an interview on ABS-CBN.

“(The) element of command responsibility is to replace people who are not qualified, who are not doing their job well, lalo na’t isang taon na. It’s way more than the time we need, sobrang haba na ng pisi ng mga tao… something is not working,” she added.

The senator also lamented that former military men were in charge of the response when they should be in the West Philippine Sea and not in a health task force.

READ ON: Hontiveros calls for urgent granting of hazard pay for COVID-19 frontliners

“The failure of equality management has to be laid on the doorstep of the IATF…The sorry state we are in right now ay dahil sa napaka-mahina at hindi mahusay na pandemic response sa pamumuno ng IATF,” the senator said. (TDT)