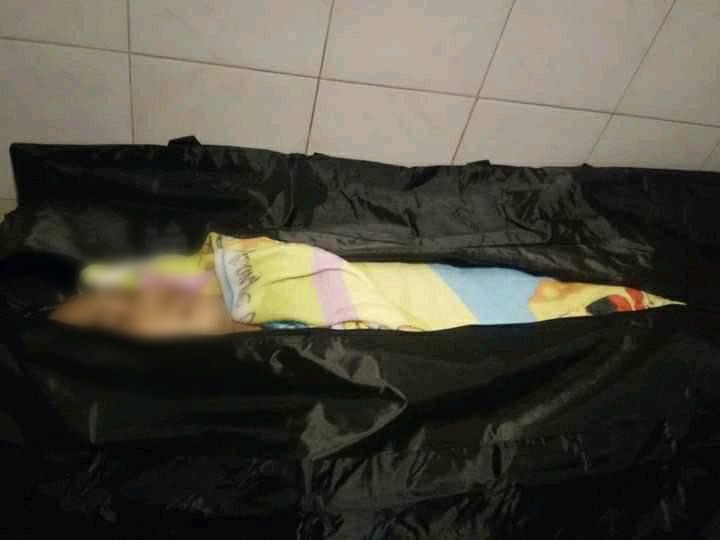 A man who violated the curfew in Cavite died after he was allegedly ordered to do 300 repetitions of a pumping exercise or squats in Cavite.

Darren Manaog Peñaredondo, 28, was caught by authorities on the evening of April 1 when he went out to buy water beyond curfew hours in General Trias City, Cavite.

Cavite is one of the provinces placed under enhanced community quarantine due to surge of COVID-19 cases.

According to Peñaredondo’s partner, Reichelyn Balce, Peñarondo was brought to Plaza Malabon by authorities were they were ordered to do 100 push ups as punishment for breaking the curfew.

The cousin of Peñarondo, Adrian Luceña on a Facebook said his cousin along with other curfew violators were punished with physical activity.

Luceña wrote that the violators were asked to repeat the exercise if they fail to do the task in sync.

Peñarondo returned to his house the next day, having difficulty to walk without assistance, Rappler reported.

“That whole day, he struggled to walk, he was just crawling,” Balce said.

READ ON: Quarantine violators in Metro Manila reach over 5,000 in one week

He suffered seizures and his heart stopped hours later. He was reportedly revived briefly but pronounced dead in his home around 10 pm.

In an interview with Rappler, General Trias city’s police chief, lieutenant colonel Marlo Nillo Solero, insisted there was no such punishment for people who violated quarantine restrictions.

“Instead, we conduct lectures,” he pointed out.

General Trias Mayor Antonio Ferrer announced on Facebook that an investigation is underway.