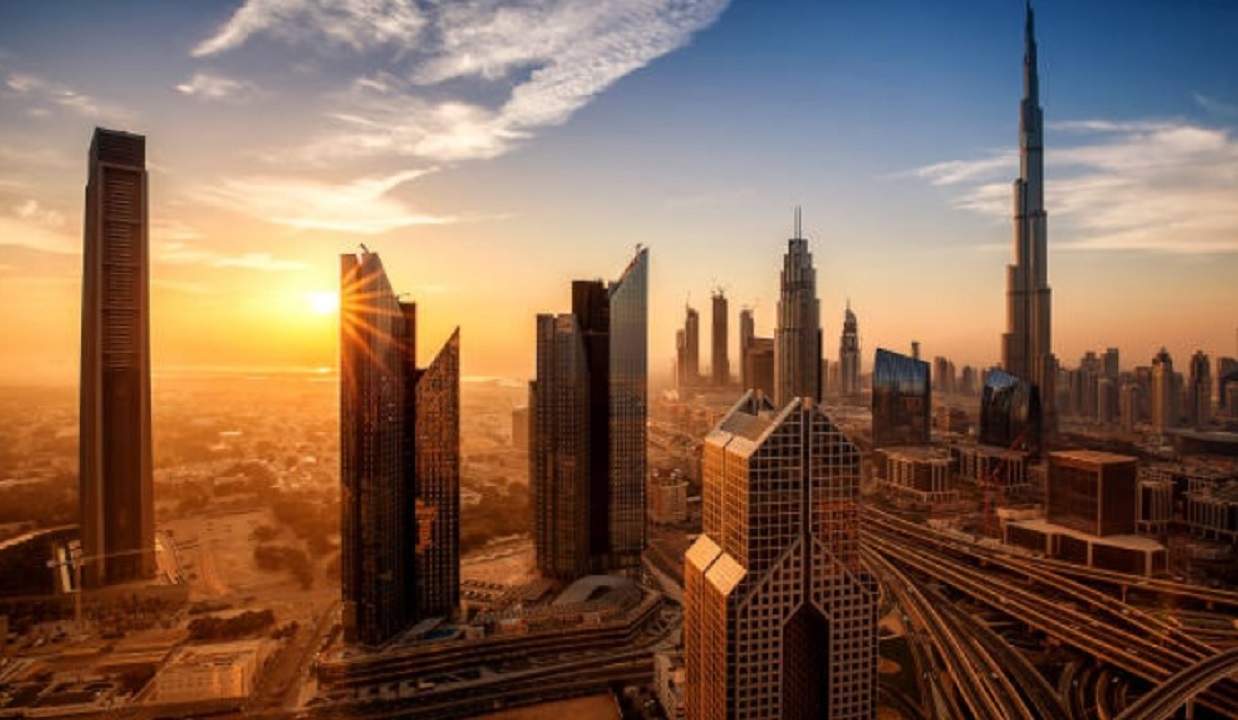 Abu Dhabi has been named as the fifth most desirable destination for people seeking employment overseas.

This is according to an in-depth study entitled ‘Decoding Global Talent, Onsite and Virtual’ by Boston Consulting Group and global recruitment alliance The Network.

It cited its enormously diverse demographic which mentions the emirate’s crisp white beaches, rich cultural tapestry, and booming culinary and nightlife scene that makes it a prime destination for professionals from all corners of the globe.

The study took three months to complete where 209,000 respondents in 190 countries participated.

Dubai was also named in the top five, ranking third behind the UK capital of London in top spot and Amsterdam, The Netherlands, in second.

The report also noted a fall in the percentage of people willing to move abroad for work – down to an even 50% from 63%.

However, it added that people in the Middle East and North Africa are the biggest exception to the declining interest in working abroad. (ES)