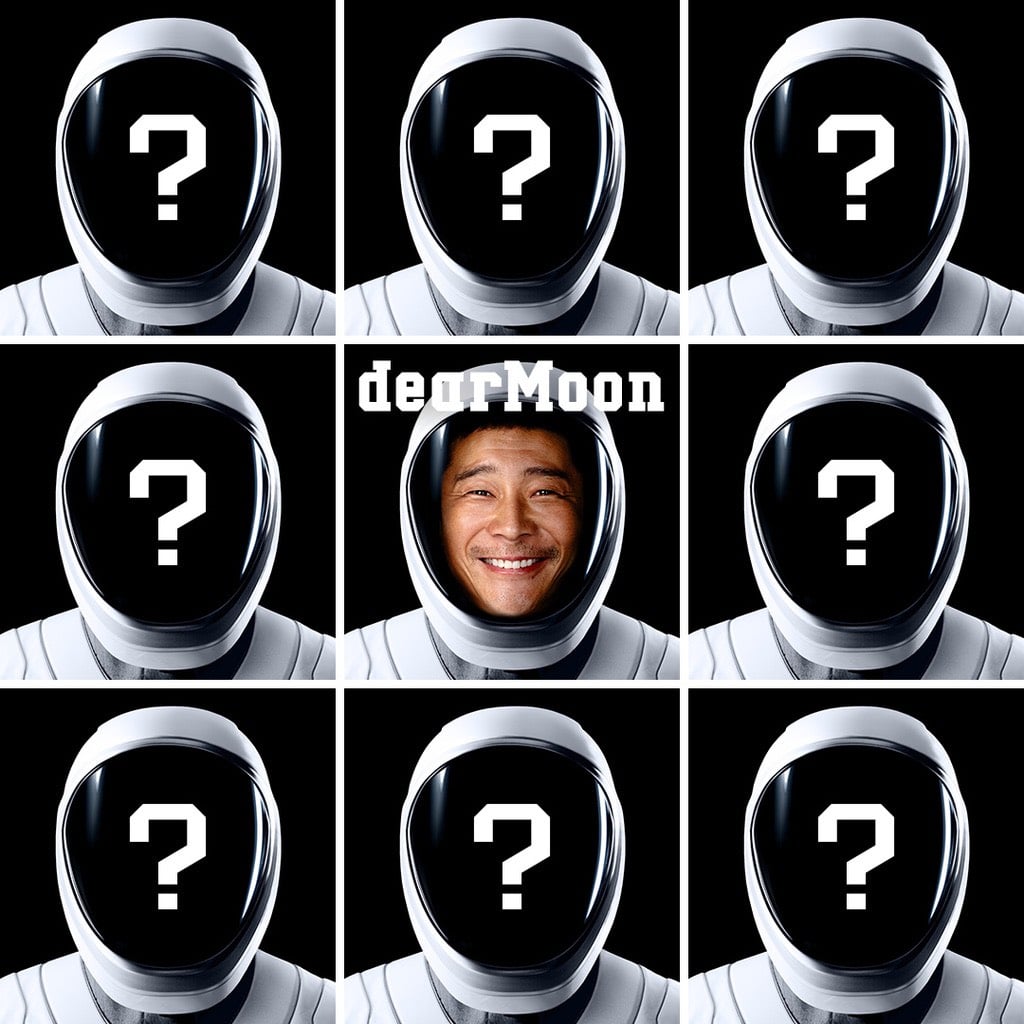 Do you want to get a chance to get a trip around the Moon?

Japanese fashion mogul Yusaku Maezawa is inviting the public to apply in order to fill up eight open seats on the mission to the Moon now slated to take off in 2023.

Initially, he opened this up in 2018 and wanted to take a group of artists with him on a six-day trip.

Now, he has decided to expand it to include people from all walks of life as long as they view themselves as artists.

He made this announcement in a video uploaded on streaming platform YouTube.

There is a link available where applicants can pre-register through March 14.

The initial screenings of the candidates will begin on March 21.

There are two main criteria for selection: Applicants should be seeking to “push the envelope” in their field of work by going to space “to help other people and greater society in some way,” and they should be willing to support their fellow crew members during the journey.

Those who will be selected from the public will join Maezawa, who is paying for the trip.

The eight candidates will go with him free of charge. (ES)

Who would be your best crew?
Starshipの8席、あなたが思うベストメンバーは？