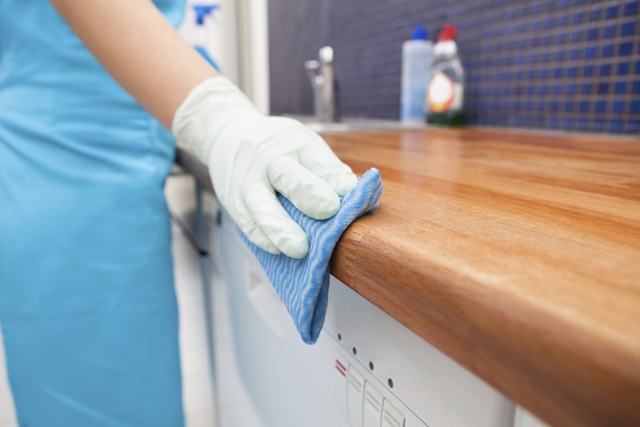 The Dubai Police warned against unscrupulous maid agents embezzling thousands of dirhams as payment for their hiring fees.

Authorities said that these fraud individuals pose as recruitment agents online and they are asking potential employers Dh9,000 to Dh13,000 in exchange for a maid that they will fly abroad.

In a report on The National, officials at Al Rashidiya Police Station received 14 reports about people falling prey to such cybercriminals.

There has been an increase in demand for household workers due to the pandemic, with residents in UAE now staying more at home.

The Dubai Police have created a special task force in order to arrest the suspects. Around Dh87,520 were taken from the victims from the beginning of the pandemic until February 2021.

“They promised many people to bring housemaids to the UAE even when airports were shut down in different parts of the world,” Brig Saeed Hamad bin Sulaiman Al Malik, director of Al Rashidiya Police Station said in a report on the National.

“One case was of a family that was looking to hire three maids and transferred Dh35,000 to a fraudster. He disappeared after getting the money,” he added.

READ ON: Domestic worker to pay AED880,000 for stealing money from employers

“We are grateful for the cooperation of our counterparts,” DOLE said. (TDT)