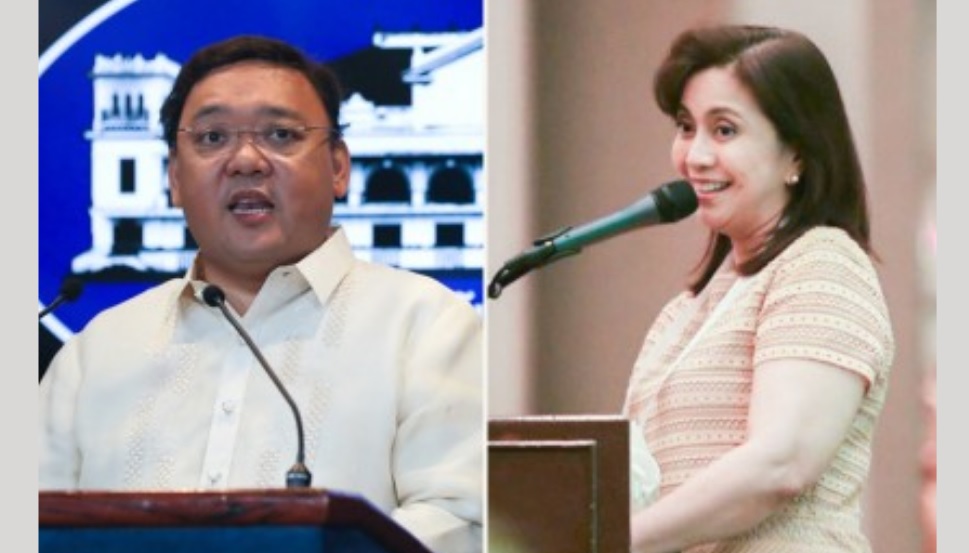 Malacañang has changed its tune and said that they are now welcoming Vice President Leni Robredo to be vaccinated in public using the Chinese made Sinovac vaccines.

Roque said that he, vaccine czar Carlito Galvez, Health Secretary Francisco Duque III, and Defense Secretary Delfin Lorenzana were willing to take the Sinovac vaccine, 600,000 of which are expected to arrive this February or early March.

Roaue previously rejected the idea of Robredo joining the vaccination because she is not part of the priority groups when Malacañang was still expecting the Pfizer vaccines.

The shots from Pfizer did not arrive due to delays in documents and other requirements.

A2: Senior citizens aged 60 and above

A3: Persons with comorbidities not otherwise included in the preceding categories

A4: Frontline personnel in essential sectors including uniformed personnel and those in working sectors identified by the IATF as essential during ECQ

A5: Indigent population not otherwise included in the preceding categories

B2: Other Government Workers

B3: Other essential workers

B4: Socio-demographic groups at significantly higher risk other than senior citizens and indigenous people

B6: Other Remaining Workforce

C: Rest of the Filipino population not otherwise included in the above groups