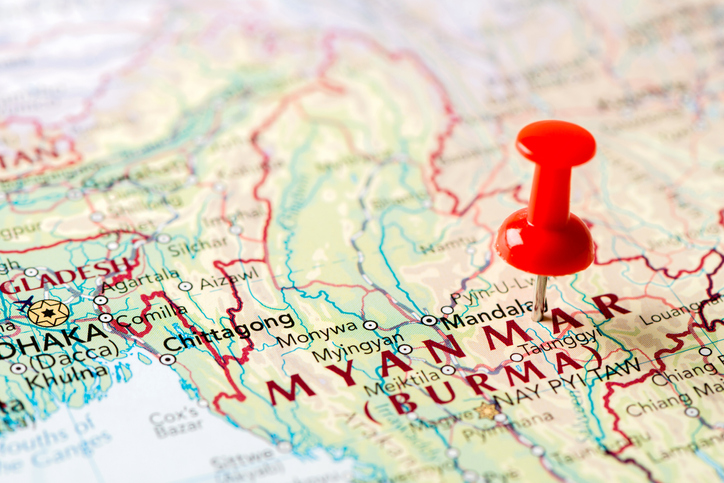 The Department of Foreign Affairs has raised the alert level for Filipinos in Myanmar as part of its precautionary measures in the country due to political turmoil.

“In view of the developing critical situation in Myanmar, the Department of Foreign Affairs has raised the alert level for Myanmar to Alert Level 2 as a precautionary measure to ensure the safety of the remaining 1,273 Filipinos there,” the DFA said in a statement.

“This entails restriction of non-essential movements, avoiding of places of protest, and preparation for possible evacuation. Only returning workers with existing contracts shall be allowed to travel in Myanmar,” it added.

Like its previous advisories, the DFA urges Filipinos in Myanmar to exercise due caution, monitor developments through reputable sources and avoid places of protests.

Filipinos there are also being encouraged to observe the guidance of the Philippine Embassy in Yangon.

139 Filipinos from Myanmar were repatriated last February 15 via a chartered flight.

Myanmar is home to 54 million people. 1,200 Filipinos are staying there according to the lates DFA data.

It was the start of yet another chapter in Myanmar’s tumultuous history, plunging the country back under military rule just 10 years since the people won democracy.