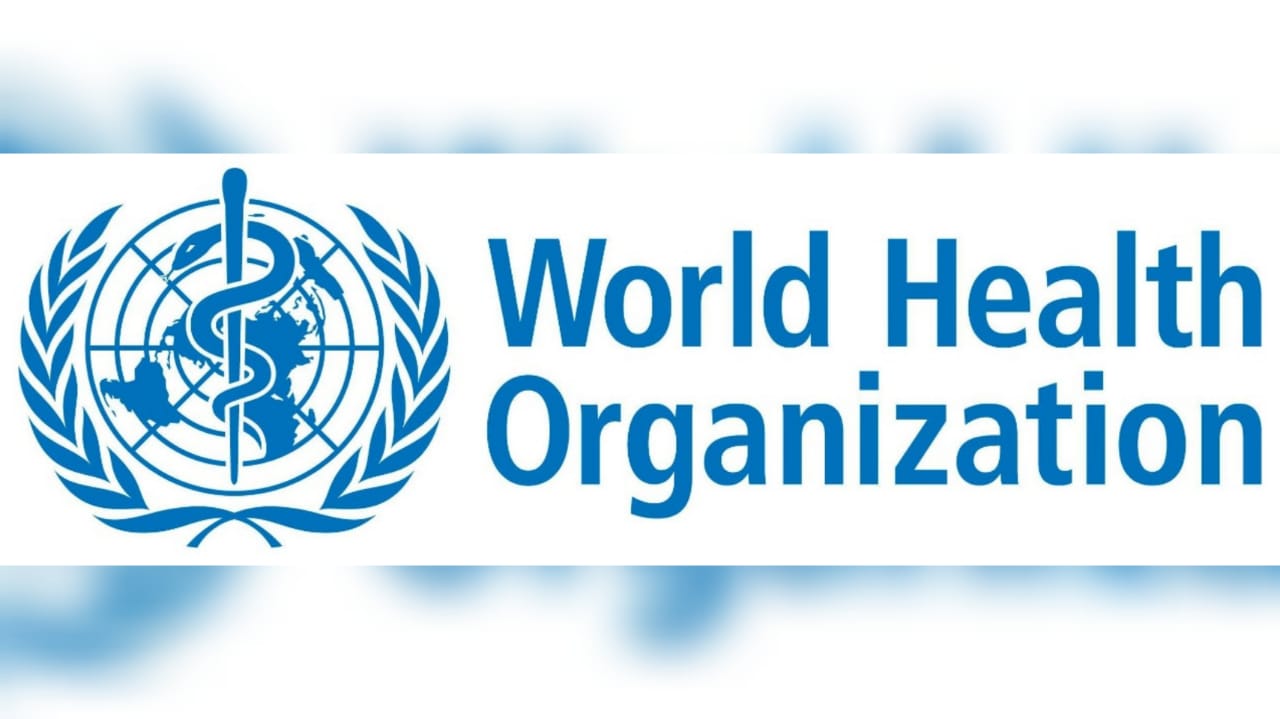 The World Health Organization (WHO) hits rich nations for allegedly hogging the supply of COVID-19 vaccines and blocking the access of poorer nations to get them too.

WHO director-general Tedros Adhanom Ghebreyesus said that rich nations directly deal with manufacturers which were previously allocated for poorer countries.

Tedros said that the money was available to procure doses for some of the poorest countries, following fresh contributions from the United States, the European Union, and Germany — but it was worthless if there was nothing to buy.

“Even if you have the money, if you cannot use the money to buy vaccines, having the money doesn’t mean anything,” he told reporters in a media briefing.

The organization of U2 singer Bono named the ONE campaign said that seven industrialized nations together with some European countries have bought 1.25 billion doses of COVID-19 vaccines more than what they need for their population.

“Some high-income countries are actually approaching manufacturers to secure more vaccines, which is affecting the deals with Covax — and even the amount that was allocated for Covax was reduced because of this,” Tedros said.

“We can only have vaccines delivered to the countries who are members of Covax if the high-income countries cooperate in respecting the deals that Covax did,” he added.

The first batch of COVID-19 vaccines should have been shipped to poor countries between February and June. (TDT)