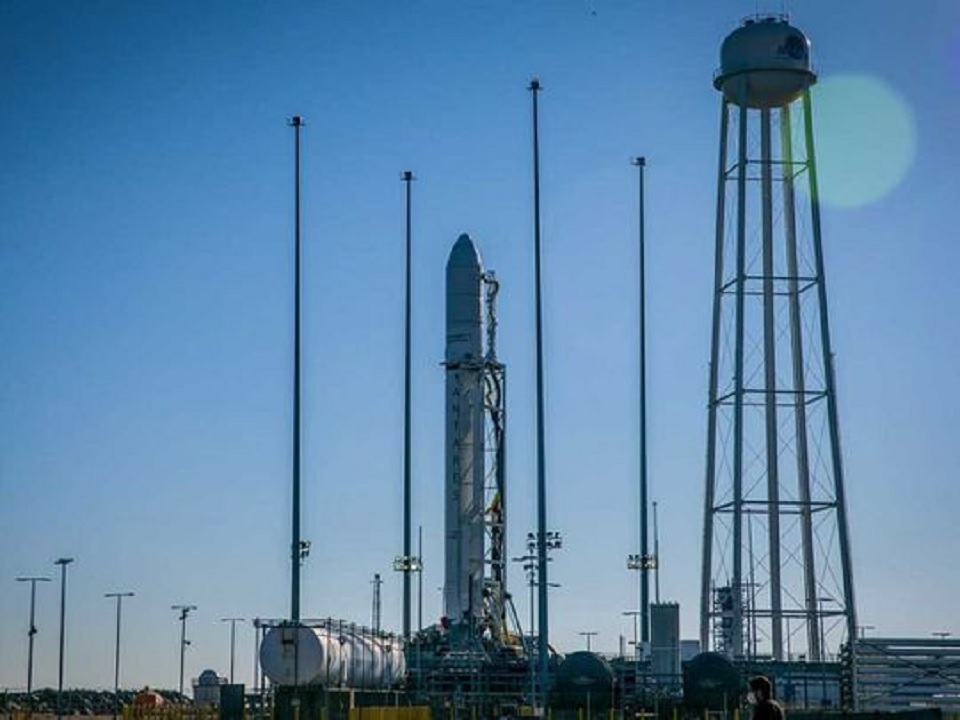 ‘DhabiSat’, the second CubeSat designed and developed by Khalifa University students with support from partners, has arrived at the International Space Station (ISS) from the Wallops Flight Facility in Virginia, US.

Khalifa University of Science and Technology, Al Yah Satellite Company (Yahsat) and Northrop Grumman on February 20 announced that ‘DhabiSat’, lifted off aboard the Cygnus NG-15 spacecraft on the Antares rocket to the ISS.

The development marks another milestone event for the UAE, the Khalifa University community, as well as for collaboration partners Yahsat and Northrop Grumman. DhabiSat will be deployed from the resupply spacecraft Cygnus NG-15, following its departure from the ISS in approximately three months.

Developed by 27 graduate students at Yahsat Space Lab, which is part of the Khalifa University Space Technology and Innovation Center (KUSTIC), the DhabiSat project is helping to train a new cadre of youth to become qualified engineers to support the growing space sector in the UAE.

Once deployed, DhabiSat will enable students to test custom software modules, developed in-house by the students, for the Attitude Determination and Control Subsystem (ADCS). The high resolution camera on DhabiSat can capture images at 12.6 meters per pixel spatial resolution on ground, from an altitude of 450 km.