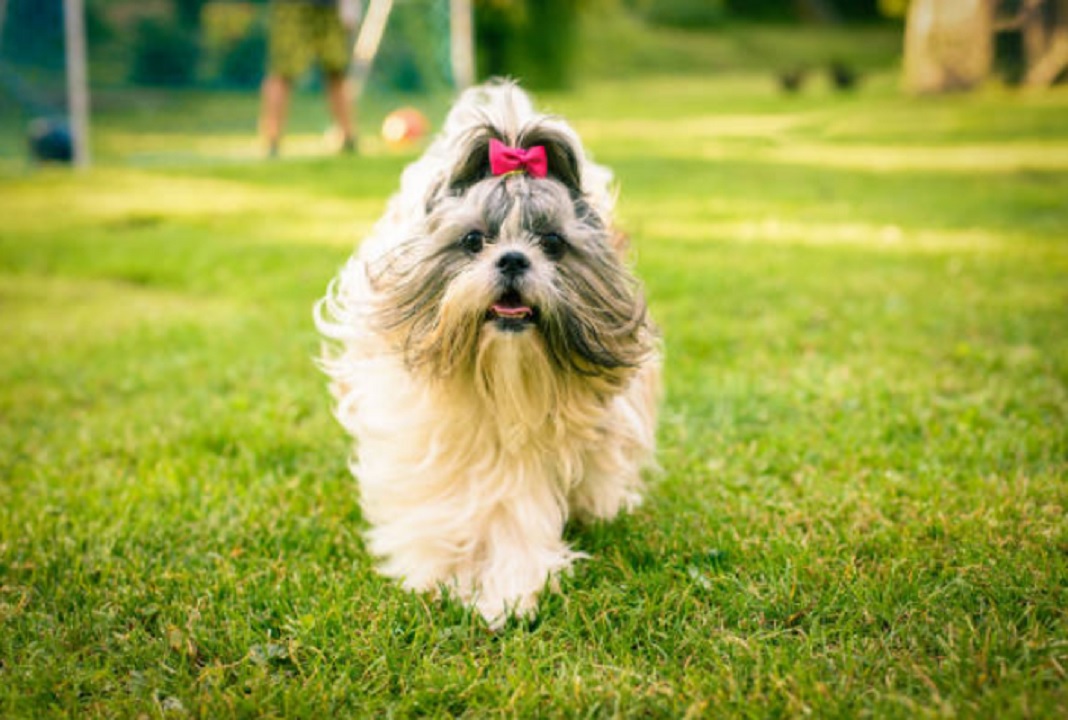 A recent study showed that Filipinos love the Shih Tzu dog breed the most.

In a report by the HouseHoldQuotes, they mapped out 150 territories to trace their favorite pets and Shih Tzu only appeared in the Philippines.

“A special mention goes to the Shih Tzu, who makes his only appearance in the Philippines. This homely little fellow is originally from Tibet, and developed as a cross between the Lhasa Apso and other Chinese imperial breeds,” the survey said.

The study showed that the Rottweiler is the number one dog in 34 countries – the highest number of appearances for any breed.

The Australian Shepherd on the other hand is the most-searched breed in the world, with 913,000 monthly hits across the 4 countries where it is number one.

The most popular dog in the UK is the ‘Cockapoo’. The ‘Cockapoo’ is a cross between a Cocker Spaniel and a Poodle.

“The 150 territories in our study share a love for just 27 different dog breeds,” the site added. (TDT)