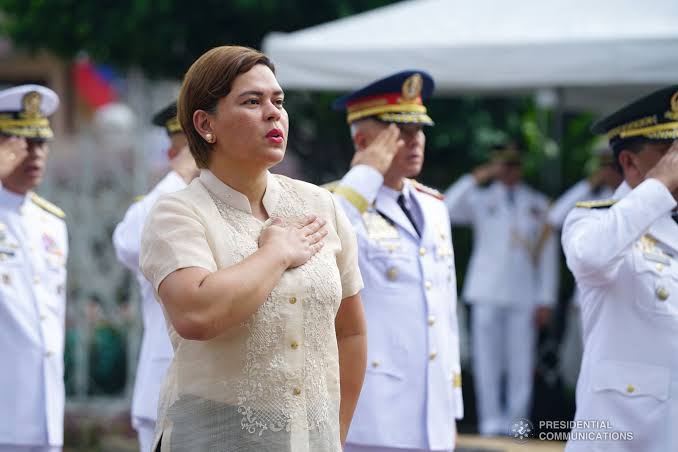 Davao City Mayor Sara Duterte tops the list again of possible contenders for the 2022 presidential and vice-presidential elections according to the research group OCTA.

In a study conducted last Jan. 26-Feb. 1, the President’s daughter topped the poll as 22% of respondents chose her to be the country’s next president.

Senator Grace Poe comes in second with 13%, Senator Manny Pacquiao and former Sen. Bongbong Marcos with 12% each, and Manila Mayor Isko Moreno with 11%.

Vice President Leni Robredo only received 5% in the independent survey.

Duterte also leads the survey for vice-presidential post after getting 14% of the survey votes. Moreno and Pacquiao inched closer with 11% each, while Poe only has 10%.

For the senatorial race, Pacquiao leads the race with 57% of the respondents. Former senator and now Sorsogon Gov. Francis Escudero is second with 53%, while former House Speaker and Taguig-Pateros Rep. Alan Peter Cayetano got 50% for the possible May 2022 senatorial aspirants.