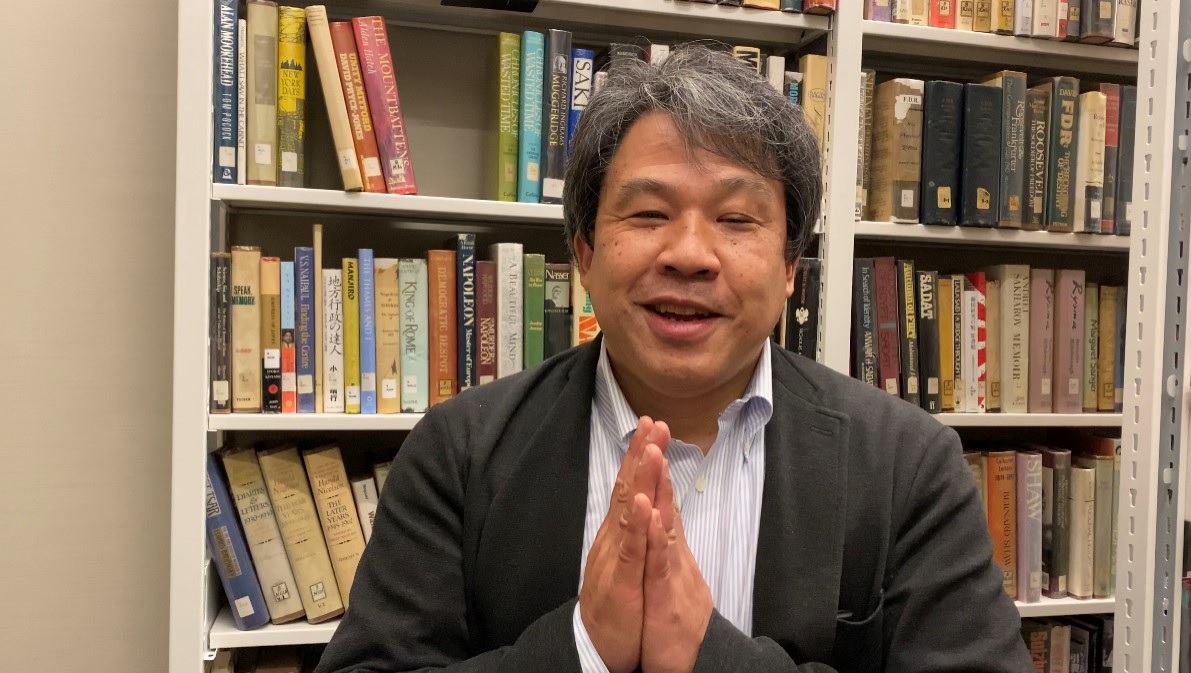 A Japanese space expert expressed his happiness at the successful journey of the Emirati Hope Probe to the orbit of Mars, hoping that it will strengthen the bilateral cooperation between the UAE and Japan in the space sector.

In an exclusive statement to the correspondent of the Emirates News Agency (WAM) in Japan, Hiroaki Akiyama, Space Policy Advisor to the Japanese Government, said, “We congratulate the UAE on this international achievement.” He also pointed out that Japan earlier dispatched the Nozomi Probe to Mars, but it failed to reach the planet’s orbit.

“The Emirati Hope Probe succeeded in arriving at the Red Planet’s orbit with the help of Japanese space rockets, which is the outcome of the cooperation between Japan and the UAE,” he added, noting that the success of the mission is a promising sign not only for the two countries but also for nearly 100 million young people in the Arab region, and the UAE is the first Arab country to send a probe to Mars.

“As you all know, the Artemis Programme, a space programme carried out by NASA to dispatch astronauts to space, including Mars, has started and will enable many people, maybe 100, 1,000, or 10,000 people, to travel to space to live and work in the future. We now need to adopt various approaches to developing the space sector,” Akiyama added.

“In fact, a few days ago, Daigoji temple in Japan, which is 1,200-year old and is classified as a world heritage site, declared its plan to build a temple in space,” he said in conclusion.