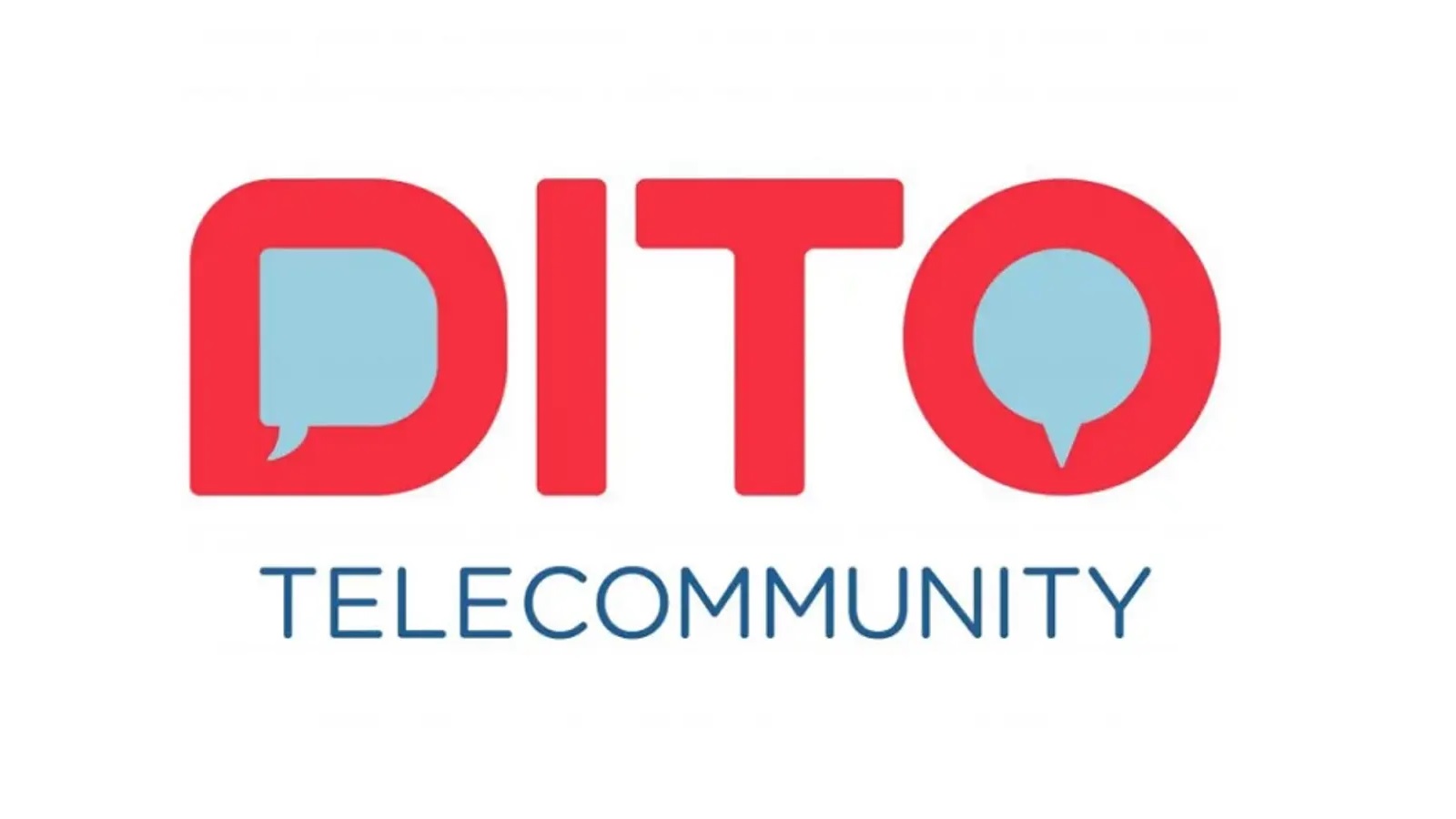 Dito Telecommunity has announced that they are set for their commercial launch starting March 8 in Mindanao and the Visayas regions.

Officials from the third telco player said that the commercial rollout will be done in phases in 17 cities and municipalities. This will include Davao City and Cebu City.

Dito chief administrative officer Adel Tamano said that the decision to roll out in Mindanao first is a ‘sentimental’ decision.

“Before Dito became Dito, we were Mislatel (Mindanao Islamic Telephone). The roots of the company is to serve the underserved areas. We think it’s fitting to start there with the initial offer,” Tamano said in a media briefing.

Online selling of the sim cards will be made a few weeks after the March launch.

Dito’s current coverage is 45% of the population and the company is now offering 4G and 5G services.

The nationwide rollout is expected by mid-2021.

The Dito Telco passed its audit from the National Telecommunications Commission or NTC last February 22.

Dito had committed to reach 55 megabits per second (Mbps) and 85% coverage during its 2nd to 5th year of operations. (TDT)