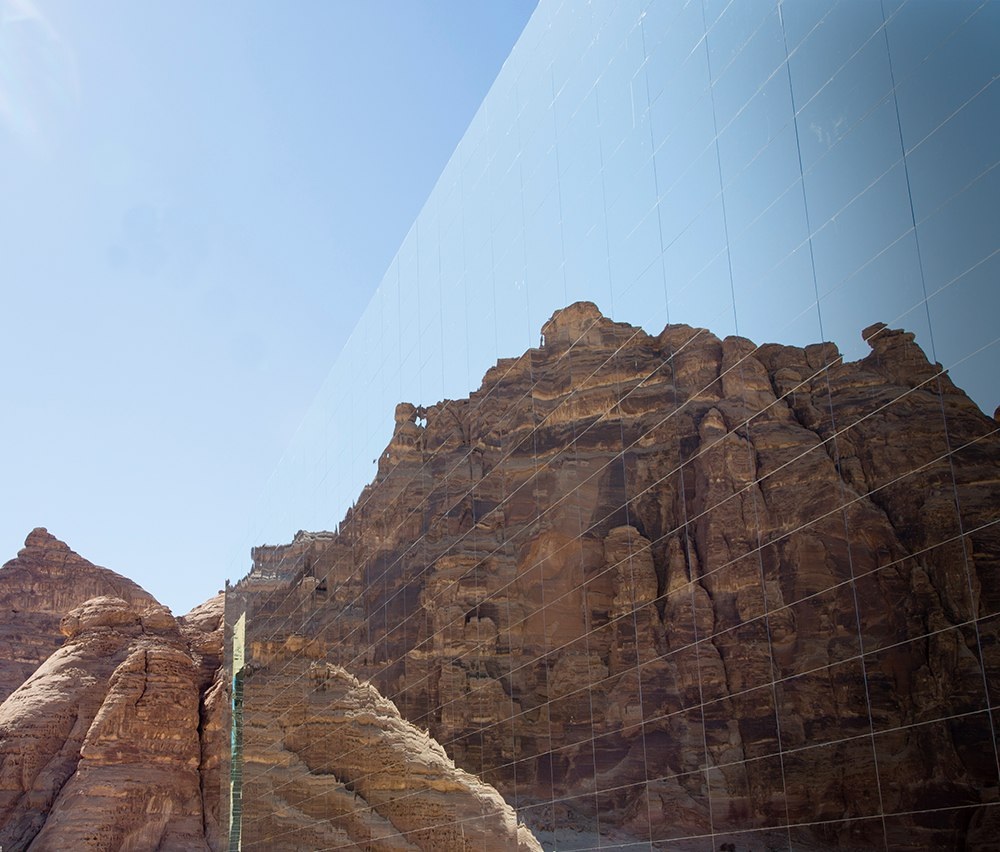 Official delegations representing the United Arab Emirates and the State of Qatar met in the brotherly State of Kuwait today, Monday, February 22, 2021, in the first meeting between the two sides to follow up on the Al-Ula Declaration.

The two sides discussed joint mechanisms and procedures to implement the Al-Ula Declaration and underscored the importance of preserving Gulf unity, developing joint action in the interest of Gulf Cooperation Council countries and their citizens, and achieving stability and prosperity in the region.

Furthermore, the two sides praised the efforts of the brotherly Kingdom of Saudi Arabia in hosting the last GCC Summit that resulted in the Al-Ula Declaration.

Finally, the two sides expressed their appreciation to His Highness Sheikh Nawaf Al-Ahmad Al-Jaber Al-Sabah, Emir of Kuwait, for the sincere efforts made by his country to heal the rift and support the Gulf Cooperation Council, in addition to hosting the first meeting between both countries.