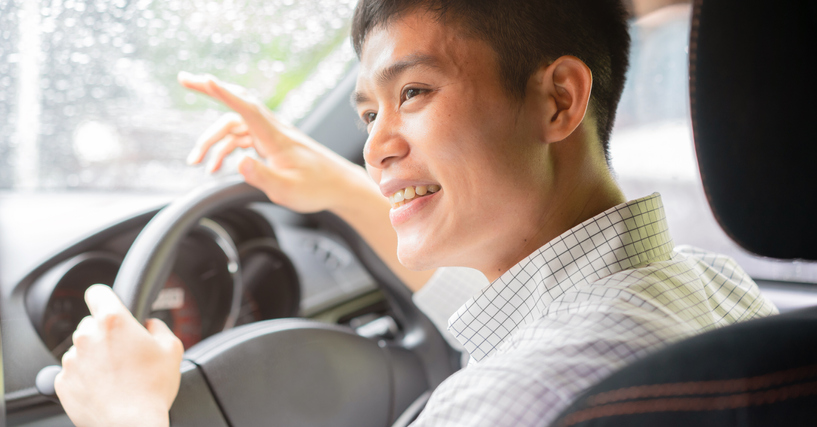 A new study on UAE’s drivers and road safety revealed that Filipinos are the third safest drivers in the country when it comes to involvement in accidents.

Data from Yallacompare’s insurance comparison platform states that Pakistanis are at the safest drivers, with only 2.5 percent of drivers who made an insurance claim in the past 12 months. This is followed by the Lebanese who comprised only of 3.2 percent of customers who made claims.

Filipinos ranked third when it comes to insurance claims, followed by Syrians and Jordanians respectively.

“The most important thing for insurance buyers to understand, however, is that it is essential to ensure that anything you declare to an insurance company or broker is true. If any statements are later found to be false, any claim could be reduced or denied. Never attempt to save money by making incorrect statements,” said Jonathan Rawling, CFO, Yallacompare.

READ ON: For the 5th time, Abu Dhabi hailed as world’s safest city by Numbeo

In 2020, only 3.8 percent of the insurance platform’s customers made a claim for the past 12 months, compared to eight percent during the same period in 2019.

The reduction can be attributed to the decline in the number of people who drove cars in the past year due to the country’s national sterilization programme that lasted for several months, along with the work-from-home policy for both public and private sectors. 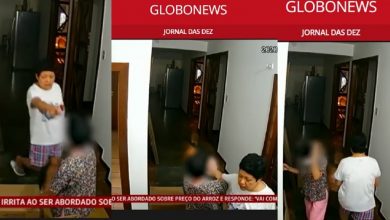