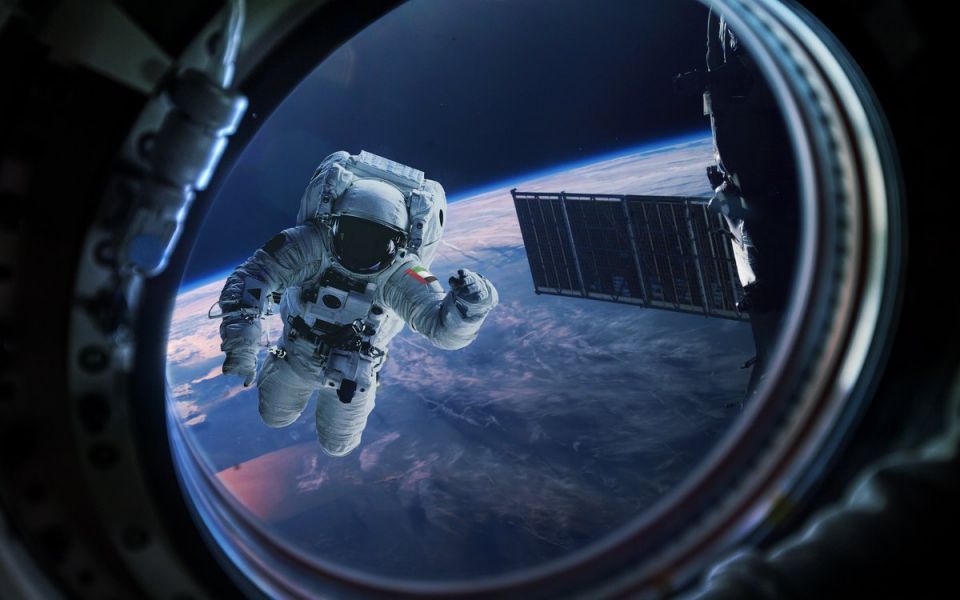 The UAE may soon introduce its first female astronaut as the now ongoing selection in the race to the second batch of Mohamed Bin Rashid Space Center’s (MBRSC) UAE Astronaut Program for the future crewed space flights will come to a close.

In a report by Khaleej Times, it said that there are now five women and nine men vying for the next two astronauts.

For this batch, Salem Al Marri, head of the UAE Astronaut Program, said there are many candidates who have doctoral degrees and are medical doctors. However, he emphasized that it would not be just about capability but also being physically and psychologically fit.

They have also lowered the age limit to also have younger candidates be involved as this requires a longer course training plan. They have looked for people who are at least 25 years old. (ES)