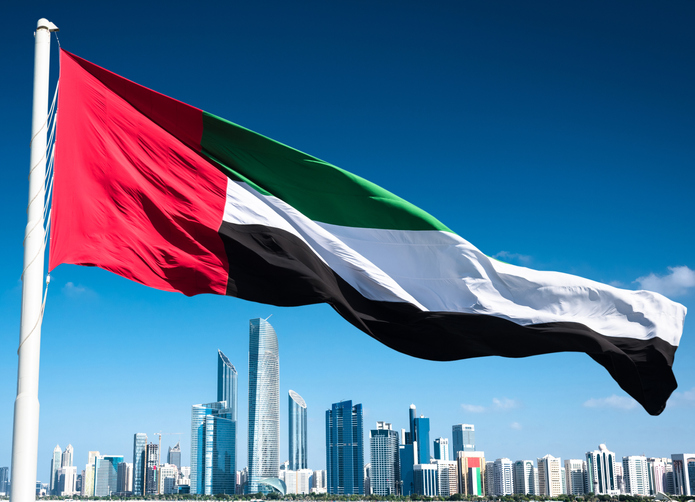 A survey on 10,000 citizens and residents revealed that over 93 percent are proud to live in the United Arab Emirates.

The National Happiness and Wellbeing Survey, which targeted people aged 15 and over, also found that 92 percent feel safe walking alone and 82 percent are happy with government services.

About 84 percent of the survey’s respondents said they are comfortable with their family relationships and 88 percent have good communication skills.

The survey also noted 84 percent of country’s population are generally optimistic, while eight in 10 people believe they are living a meaningful life.

Hessa Essa Buhamaid, Minister of Community Development, said the survey was aimed at measuring the wellbeing standards of the UAE community in vital sectors.

These sectors include Community, healthcare, education, economy, security-justice and safety, infrastructure-housing and environment and human resources.