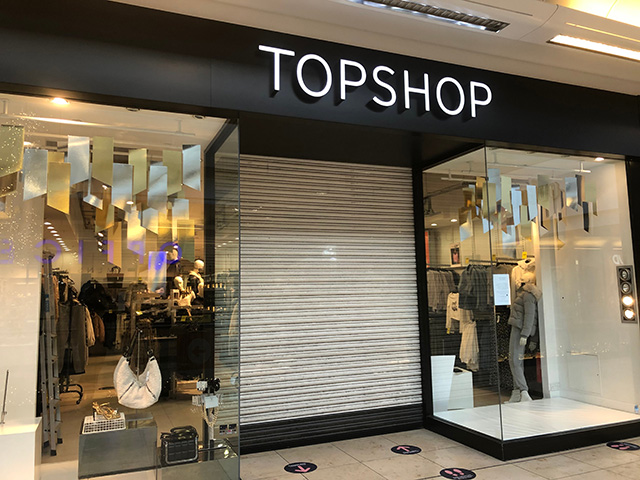 PHOTO BY SHUTTERSTOCK/JESSIA GIRVAN (For illustrative purposes only)

A representative from Topshop in the Philippines announced that it will be closing down all its stores in the country.

Topshop is under the Arcadia Group company, which had collapsed since November 2020.

Arcadia is also the mother company of other retail brands like Topman, Dororthy Perkins, and Burton, which will also be closing down as well according to a report on Spot.ph.

The shops will be closed in April, according to the representative.

The buyers, however, did not include the physical warehouses of the company’s stores.