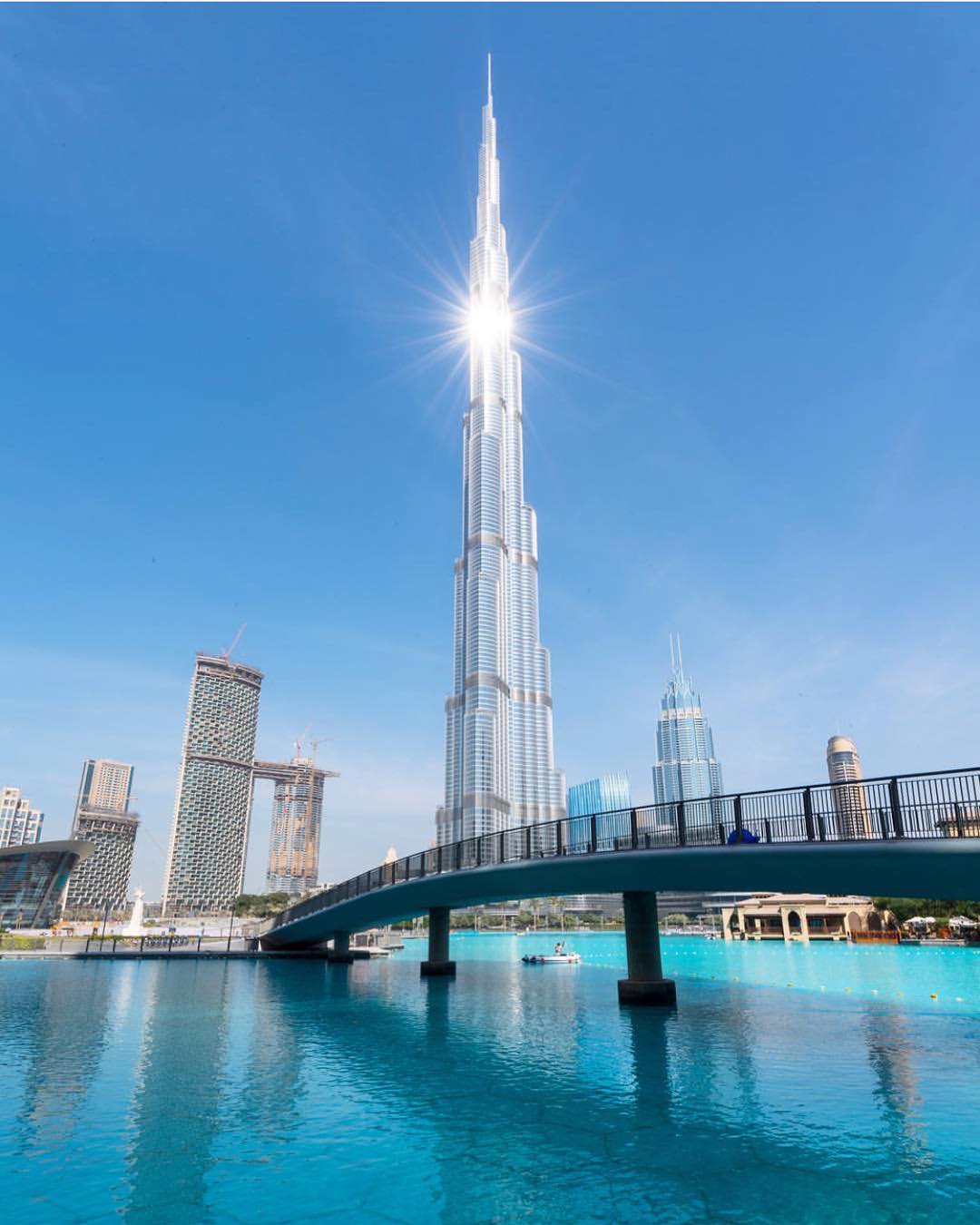 Burj Khalifa, the tallest building in the world located at the heart of Dubai, was recently ranked as one of the ‘Insta-wonders’ of the world, according to a ranking by Icelandair.

Statistics show that the hashtag’ #BurjKhalifa ‘ has been used over five million times on the photo-driven social media platform alone, of which many photos of the towering 828-meter structure had gone viral.

Apart from the Burj Khalifa, here are the other structures included in the ‘Insta-wonders’ of the world:

READ ON: LOOK: Wonder Woman shows up at Burj Khalifa