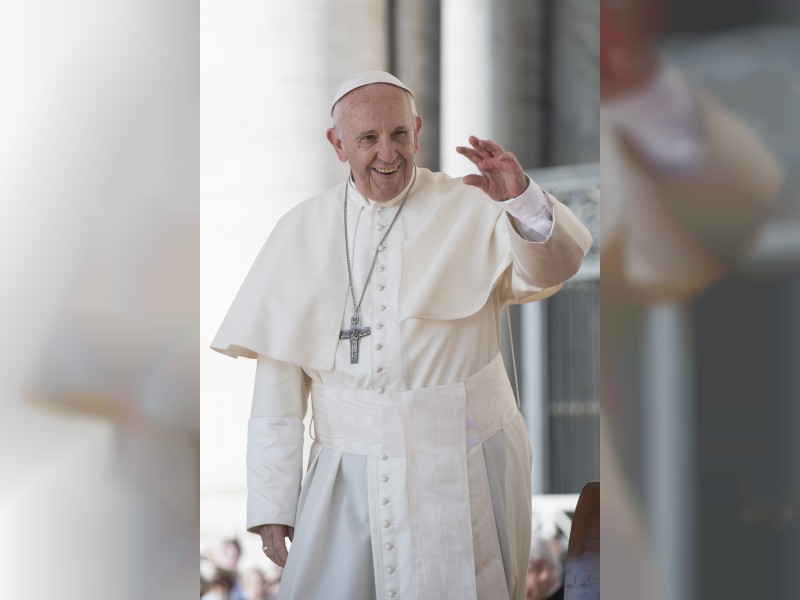 Pope Francis will not preside over upcoming celebrations on Sunday and Monday as he is suffering from a bout of sciatica.

The Holy See Press Office released a statement through Matteo Bruni that says among the events he will be missing include the Mass for the Sunday of the Word of God in St. Peter’s Basilica. Archbishop Rino Fisichella will instead preside over the celebration.

On Sunday noon, he will however lead the Angelus prayer in the Library of the Apostolic Palace.

His meeting with the Diplomatic Corps accredited to the Holy See on Monday has also been postponed.

He will not preside over Vespers for the conclusion of the Week of Prayer for Christian Unity at the Basilica St. Paul. Cardinal Kurt Koch, the president of the Pontifical Council for Promoting Christian Unity, will preside over this and the event will go ahead as planned.

This is not the first time Pope Francis missed celebrations due to his ailment.

Last December, he could not take part in religious services over the new Year’s holiday.

The 84-year-old pope has long been suffering from sciatica, a condition which causes pain to radiate from the lower back along the sciatic nerve to the lower part of the body. (ES)