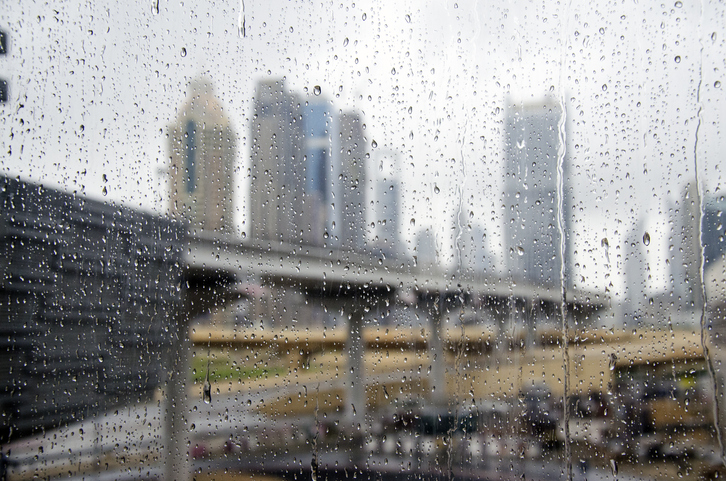 UAE residents will begin to feel a slight increase in temperatures, as winds are expected to blow dust and sand into the air at the start of the week.

The National Center of Meteorology (NCM) forecasts today’s weather to be partly cloudy to cloudy at times, especially over the north of the UAE.

The same weather will be experienced in Sharjah, Fujairah and Ras Al Khaimah.

NCM said an increase in the humidity is expected by night and early morning on Monday. There is also a probability of mist formation over some western areas like in Abu Dhabi.

Relative humidity across the UAE is currently at 69 percent.

Winds are expected to blow dust and sand into the air. Its speed is expected at 15-30 km/h, reaching up to 40km/h at times.

With this, drivers are warned to be careful on the road, as dust might hinder visibility.

NCM also said temperatures are expected to be in the low to high 20s on average.

The lowest temperature recorded early morning today was 6.7C in Raknah, Al Ain, at 6 AM. (ES)