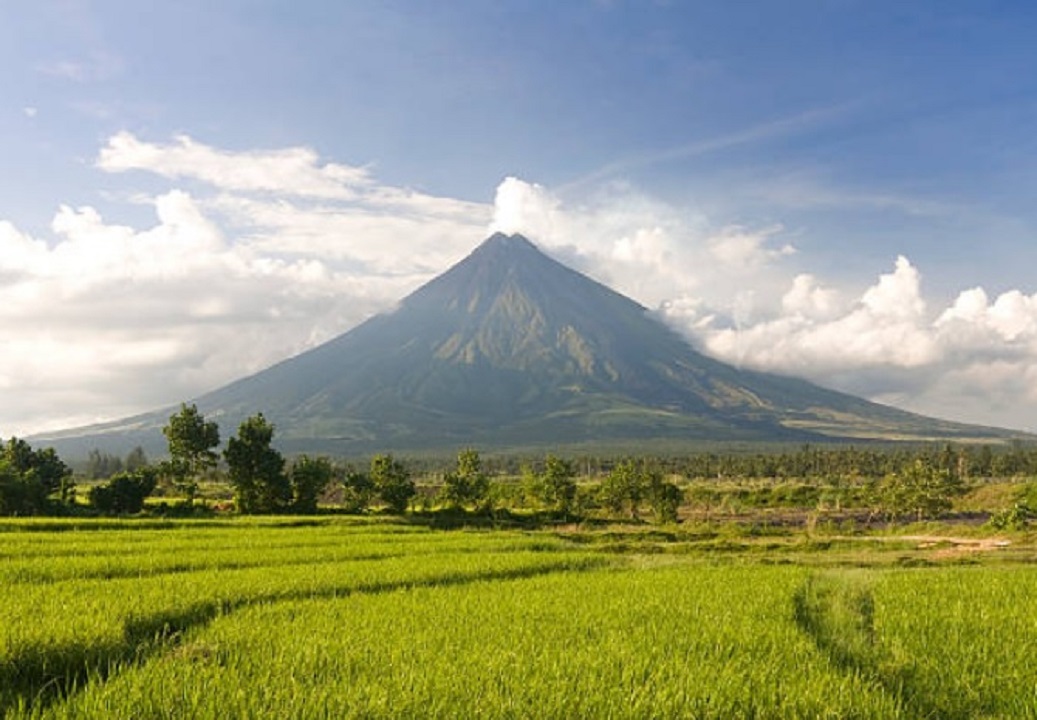 Mayon Volcano remained under alert level 1 after seven earthquakes were recorded in and around Mayon Volcano during a 24-hour period observation, the Philippine Institute of Volcanology and Seismology (Phivolcs) said Sunday.

Phivolcs said in an advisory that it also observed a “moderate emission” of white steam-laden plumes that crept downslope before drifting north.

“Sulfur dioxide (SO2) emission was last measured at an average of 676 tons per day on 29 December 2020. Ground deformation data from Precise Leveling surveys on November 28 to December 3 2020 indicated slight deflation of the edifice relative to October 2020,” state volcanologists said per a report by inquirer.net.

Phivolcs added that electronic tilt data also showed short-term deflation of the middle slopes since July 2020 after a period of non-steady inflation from late 2019 to mid-2020.

“Continuous GPS, however, recorded longer-term inflation of the lower to middle slopes since July 2019. Overall, the Mayon edifice is still inflated with respect to baseline parameters,” the advisory added

Being under alert level means the Mayon Volcano, which last erupted from January to March 2018, is at an “abnormal condition,” said Phivolcs. (CC)