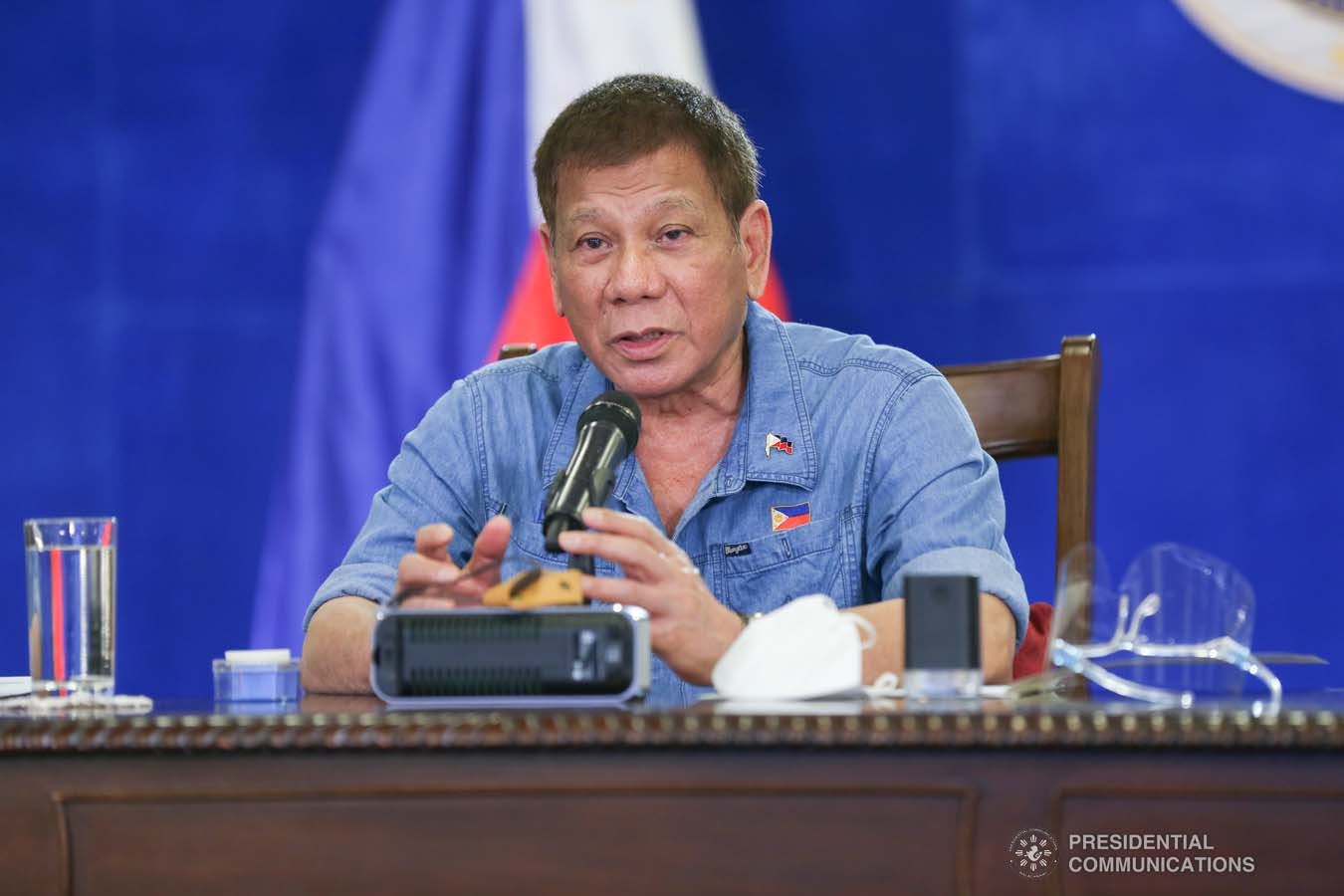 Following the incident that killed six people on board, President Rodrigo Duterte wants all Huey helicopters in the Philippine Air Force’s inventory to be decommissioned.

In an address during his visit at Camp Teodulfo Bautista in Jolo, Sulu on Friday, Duterte said that he wants to get an inventory of all the remaining Hueys left.

He added that even if they’ve been given good maintenance, “there’s nothing more that can be done about them”.

Duterte pledged to buy six or seven more new helicopters for the PAF before the end of his term.

He emphasized that losing soldiers’ lives was too painful.

A PAF helicopter on a re-supply mission crashed in the mountainous village of Sitio Nahigit, Barangay Bulonay in Impagsug-ong, Bukidnon last Saturday which killed the six military personnel onboard.

This is the fourth mishap involving Air Force rotorcraft in six months.

PAF has grounded its fleet of Huey helicopters following the crash in Bukidnon.

The UH-1H and UH-1D models, or Hueys, are Vietnam War-era helicopters that have been refurbished to serve as the PAF’s main workhorses. (ES) 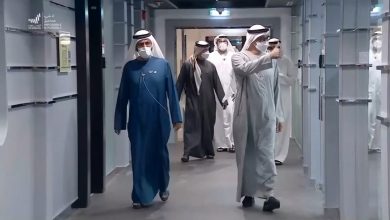