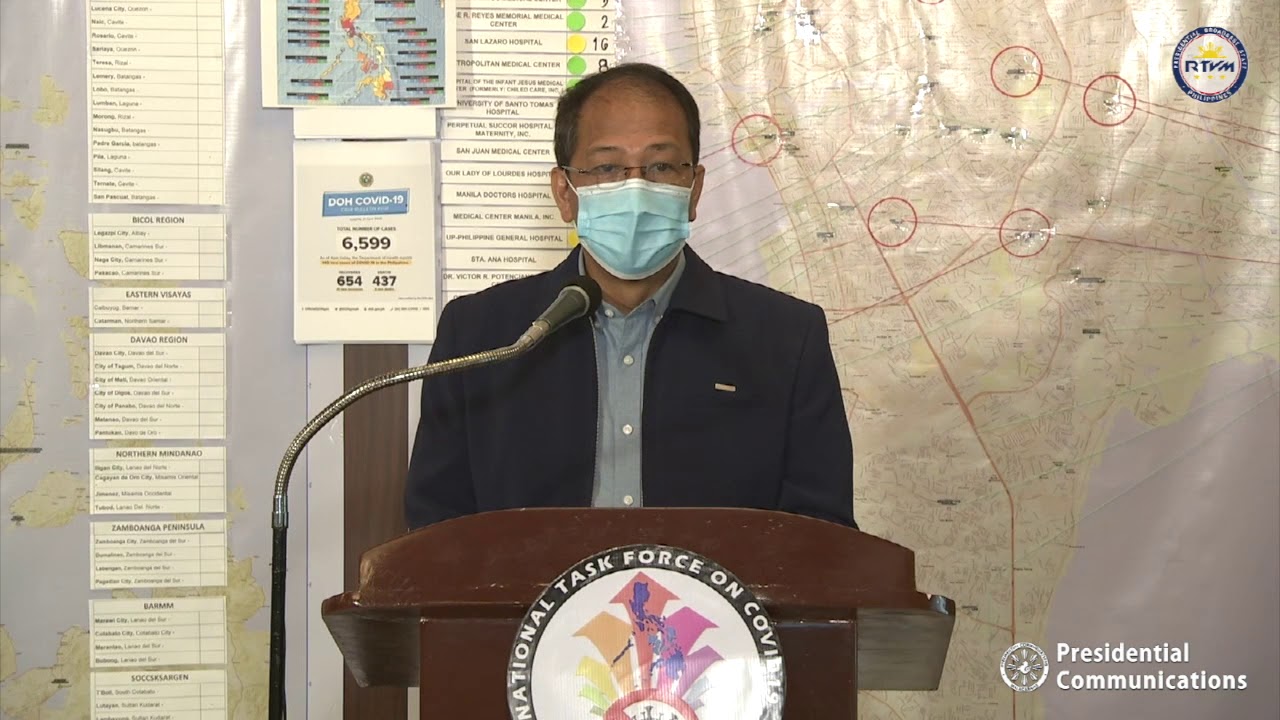 Some lawmakers called for transparency in the prices of COVID-19 vaccines with China’s pharmaceutical firm Sinovac Biotech.

Duterte said he is willing to bet his presidency to prove that Galvez is not corrupt.

Duterte explained his trust with Galvez and how the retired soldier defended Marawi during the siege in 2017.

Galvez slammed the corruption accusations saying they are honest and that the government is bounded by confidentiality agreements by the vaccine manufacturers.

Galvez said that they will let the public know about the status of the deals once they were finalized.

“Katulad ng sinasabi ng mahal na Presidente na talagang rest assured the public will know that the government that we have is not corrupt,” he added.

Galvez assured that all government’s dealings are “fair and square.”

The government has repeatedly refused to disclose the amount of Sinovac vaccines citing confidentiality agreement. (TDT)