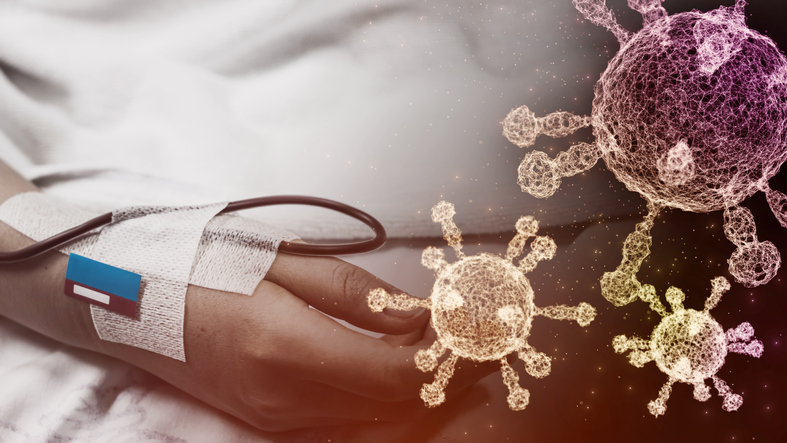 The Department of Health (DOH) reported that children aged five to 10 years old are among those infected with the new UK coronavirus disease variant in Bontoc, Mountain Province.

“We have cases as young as 5 and 10 years old,” Dr. Thea de Guzman from the DOH’s Epidemiology Bureau disclosed in a media briefing on Saturday.

Another patient is below 18 years old, according to the health official.

The country has recorded 16 new cases of the UK COVID-19 variant, which is considered more infectious.

The first recorded case of the UK variant was recorded last January 7 from a 27-year-old male who arrived from Dubai from a business trip.

Twelve of the new cases are from two barangays in Bontoc, one from La Trinidad, Benguet, and one from Calamba, Laguna.

The remaining two are returning overseas Filipinos from Lebanon whose residences are still being validated.

Health Secretary Francisco Duque III said that there will be another meeting on Tuesday to talk about the proposal to allow children 10-14 years old to go out of their residences starting February 1.

Health Undersecretary Maria Rosario Vergeire said she might recommend that the IATF reconsider its earlier decision.