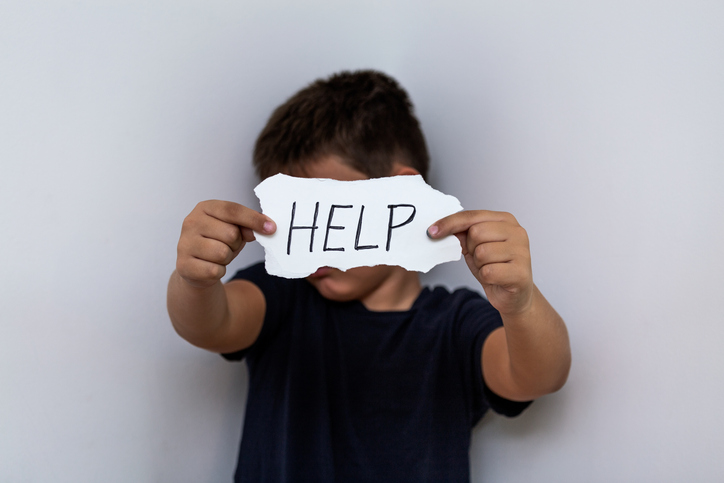 A 14-year-old boy sought help from the police shortly after he was allegedly beaten up by his mother in their home in Al Khan.

According to a report by Gulf News, the boy called the hotline of the Sharjah Police on Tuesday night and reported that aside from beating him up, her mother also bit him.

Acting on the boy’s complaint, an officer and an ambulance rushed to the boy’s house.

When police arrived in the house, the mother admitted beating her son up and even told the police to take her son.

The mother said he was very angry at her son, whom she said was fighting with all the family members.

“I did beat him because he was fighting with his siblings as well as with his parents,” the mother was quoted in the report. (CC)

The Sharjah Police eventually contacted the child protection department, which took the boy and sent him to their shelter.

The boy was examined at a local hospital.

Police had talked to the boy’s parents and were given advice on how to deal with their son.

“Tackling social problems should not always be rule-bound, and a solution can be found based on psychological counseling too,” a police official said in the report.