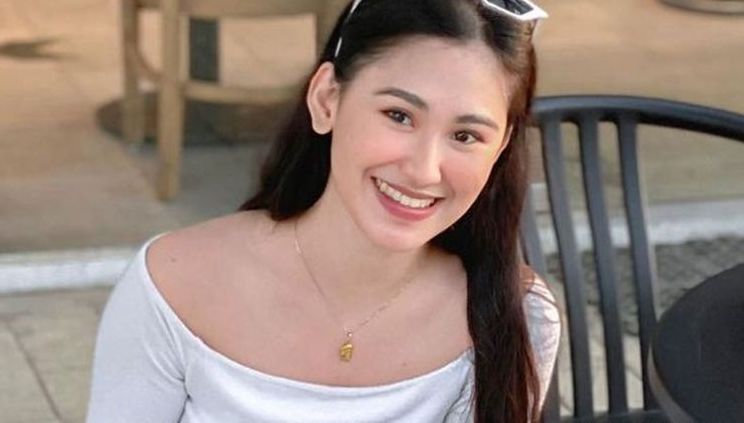 At least 13 persons have showed up at the National Bureau of Investigation (NBI) in the continuing investigation into the death of flight attendant Christine Dacera.

In a report by Manila Bulletin, NBI Deputy Director Ferdinand Lavin said the 13 persons are the ones who stayed at Room 2207 of the City Garden Grand Hotel in Makati.

Dacera was found unconscious in the bathtub of the hotel’s Room 2209 last January 1.

While Dacera and her group of friends celebrated the new year 2209, they mingled with another group at Room 2207.

Dacera was brought to the Makati Medical Center (MMC) but was declared dead on arrival.

Lavin said 12 of the 13 Room 13 occupants have already submitted themselves to drug testing.

The NBI has yet to reveal the results of the drug tests.

Justice Secretary Menardo Guevarra has said the NBI will also subject the mobile phones of all persons of interest to forensic examination.

The NBI has already finished its forensic examination of the remains of Dacera, but the results are yet to be disclosed. (CC)