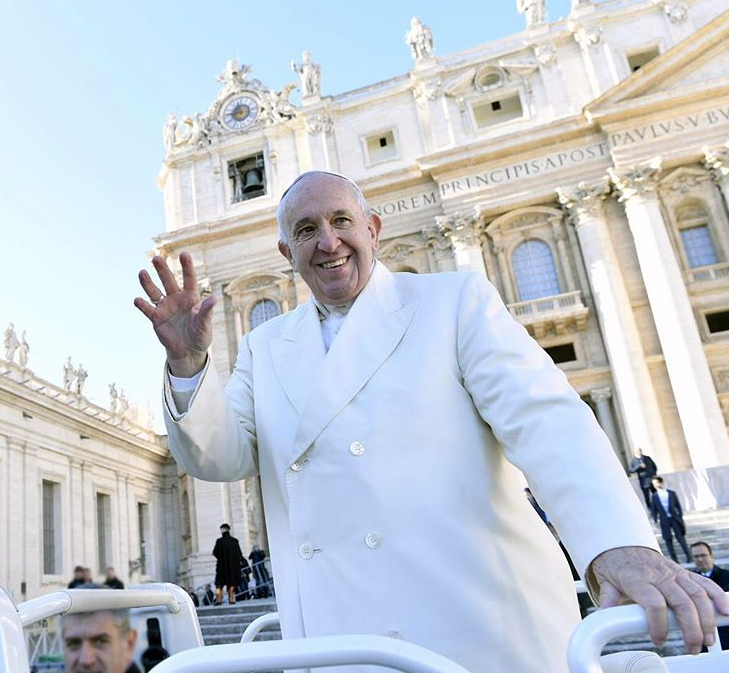 Pope Francis told United States President Joe Biden that he is praying for him and that God would guide his efforts to unite America.

In a message sent to Biden, the second Catholic President, Pope Francis said he hopes that Biden will work to make a society where true justice, freedom and respect for rights and dignity including the poor will prevail.

Francis also expects Biden to become a voice for people who are powerless.

“Under your leadership, may the American people continue to draw strength from the lofty political, ethical and religious values that have inspired the nation since its founding,” Francis said.

“I likewise ask God, the source of all wisdom and truth, to guide your efforts to foster understanding, reconciliation and peace within the United States and among the nations of the world in order to advance the universal common good,” he said.

The Pope said that the recent days had been challenging for the American people, including the attack on the Capitol by former President Donald Trump’s supporters.

The Pope described the attack as a grave crisis facing our human family and called for farsighted and united responses.

Meanwhile, Biden is also facing criticisms from the US Catholic Bishops Conference over his stand on moral issues, including abortion.

Biden previously said that he is personally against abortion but cannot impose his position on others.

“So, I must point out that our new president has pledged to pursue certain policies that would advance moral evils and threaten human life and dignity, most seriously in the areas of abortion, contraception, marriage, and gender,” the Catholic group said. (TDT)