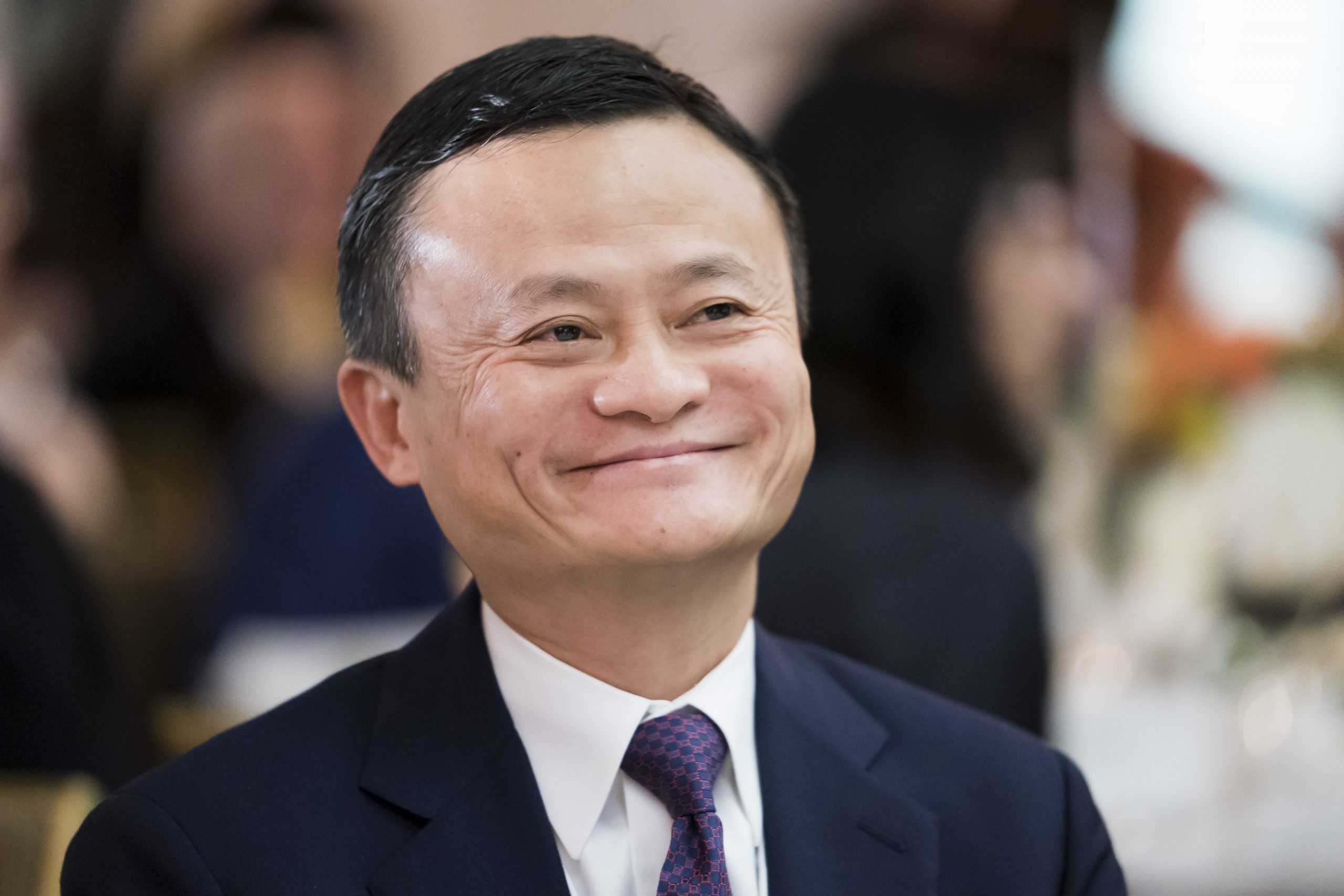 Chinese billionaire Jack Ma has reportedly made his first public appearance in a video meeting on Wednesday according to state media after he was reportedly missing last October.

Tianmu News, a news portal under Zhejiang Online, a government-backed news website said that the Alibaba Group founder had met with some 100 rural teachers in China over a video call.

The absence of Ma since October triggered online speculation that he went missing over the government’s crackdown on his business empire.

Rumors about his real whereabouts further intensified after he failed to show up in his own show ‘Africa’s Business Heroes’.

An Alibaba spokesperson said Ma was unable to take part on the judging panel “due to a schedule conflict”, according to the Financial Times.