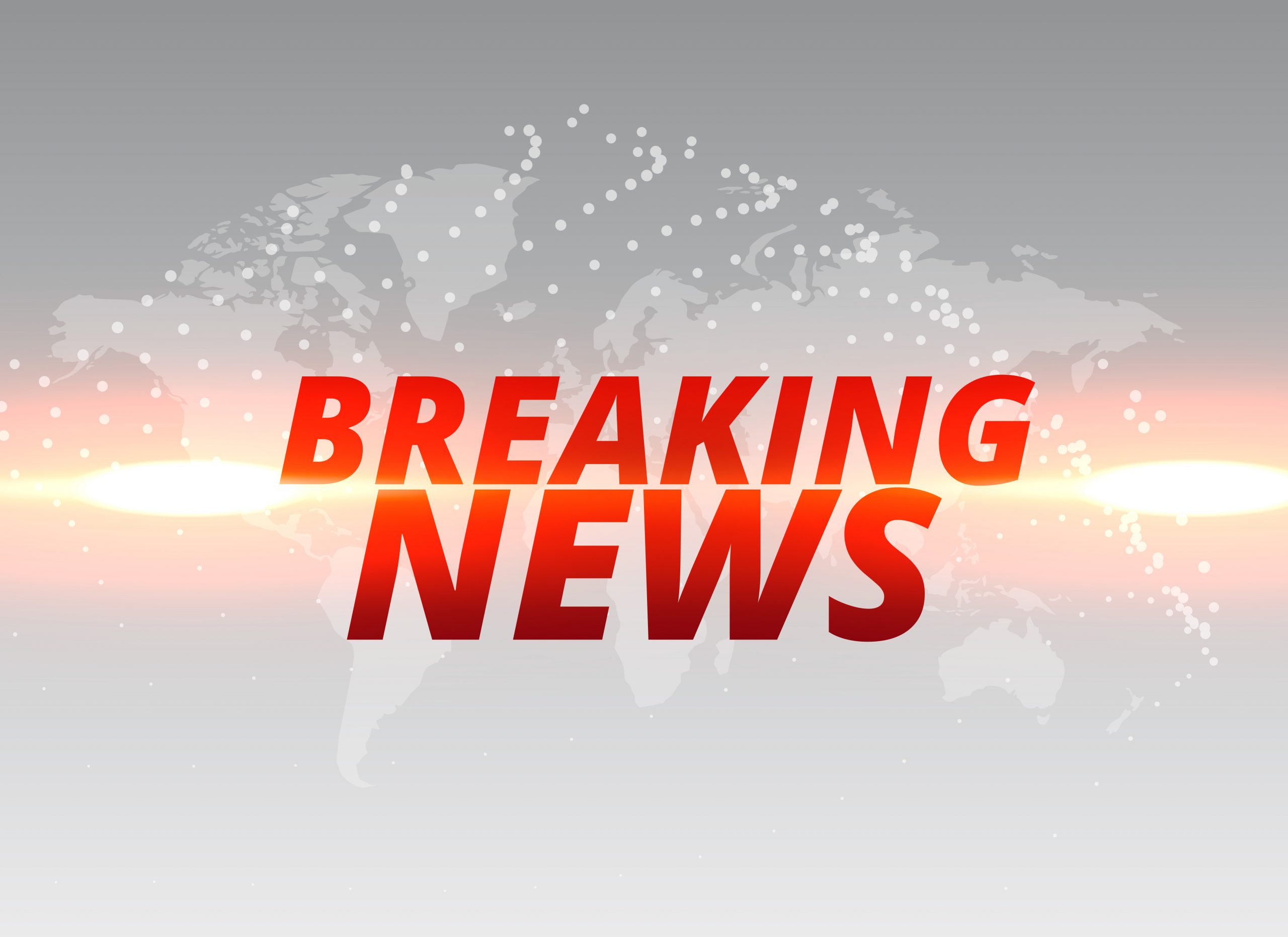 DEVELOPING STORY: The Department of Health (DOH) confirmed on Wednesday said the mother and girlfriend of the Filipino traveler detected with the UK variant have both tested positive for COVID-19.

This developed after they took another RT-PCR test, according to a report of CNN Philippines.

Earlier, both tested negative for the virus, but officials subjected them to re-swabbing.

Health spokesperson Maria Rosario Vergerie said they will send their swab samples to the Philippine Genome Center to check if they have also contracted the new COVID-19 variant.

Earlier this week, eight co-passengers of the 29-year-old male patient also tested positive for the disease. Further tests and being conducted to ascertain the variant of the virus that they contracted.

The DOH identified the traveler as a resident of Kamuning, Quezon City who left for Dubai for business purposes last Dec. 27.

The patient and his girlfriend returned to the Philippines last January 7. 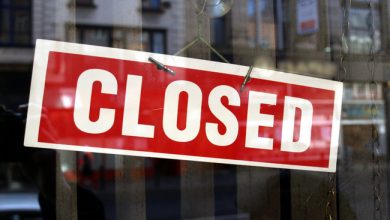