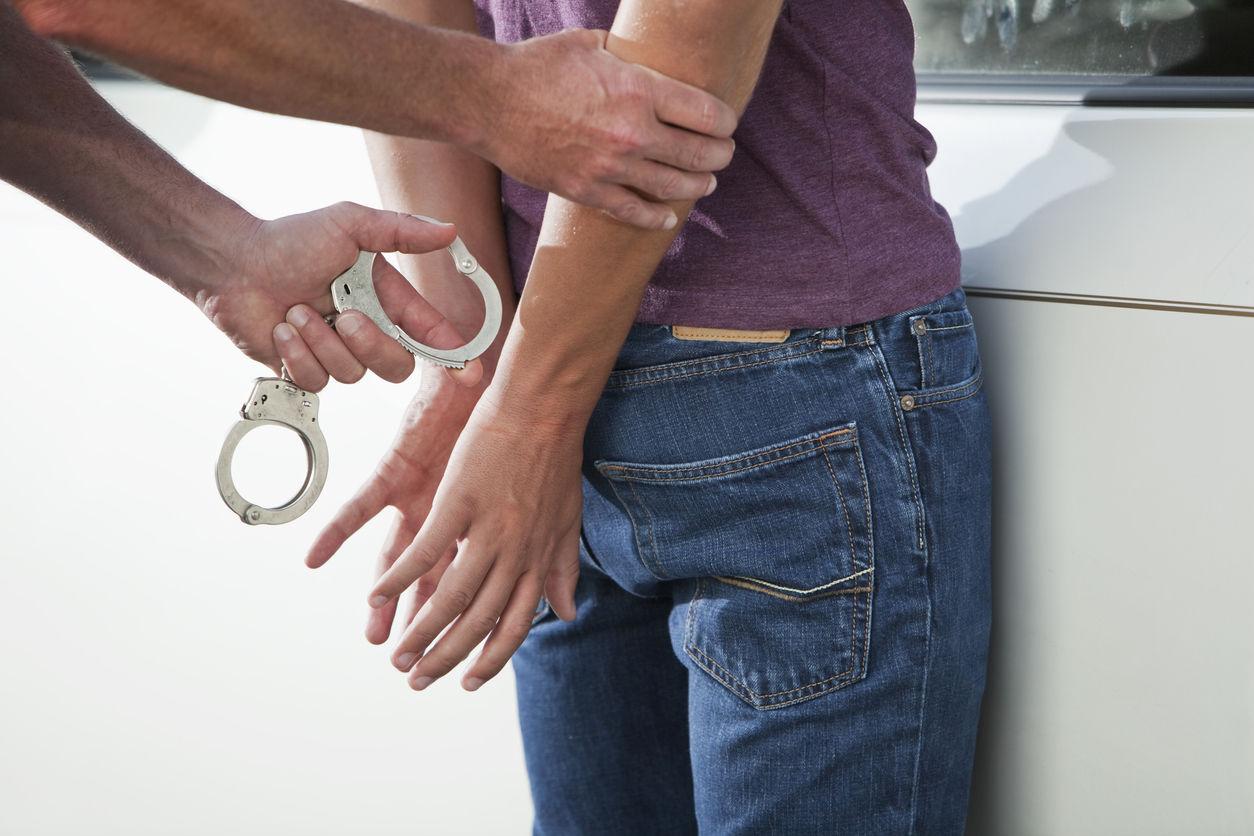 A total of 55 foreign fugitives were arrested in the Philippines last year, the Bureau of Immigration (BI) reported.

The BI noted a significant drop in the total number of arrests last year after their operations were hampered by the COVID-19 pandemic.

In a report by philstar.com, Immigration Commissioner Jaime Morente explained that due to restrictions that were enforced due to the pandemic for a majority of the past year, the bureau’s Fugitive Search Unit (FSU) conducted lesser operations against alien fugitives.

BI FSU chief Bobby Raquepo said most fugitives that were arrested were from South Korea with 26.

Raquepo added operatives had also arrested a British national, a Russian, a Czech and a Saudi national.

Fraud and economic crimes topped the violations of the arrested fugitives, followed by telecom fraud, cyber-crime fraud and sexual offenses.

Among the high-profile fugitives the bureau arrested were eight Japanese nationals who were “caught in the act of engaging in cyber-fraud and voice phishing operations.”

The Japanese were accused of duping their countrymen, most of them retired were senior citizens, of millions of pesos in their scheme.

Also arrested were three Chinese nationals tagged as members of an organized crime syndicate who were accused of forging a seal of a hospital in China and used it to dupe their victims of more than 1.5 million US dollars. (CC)