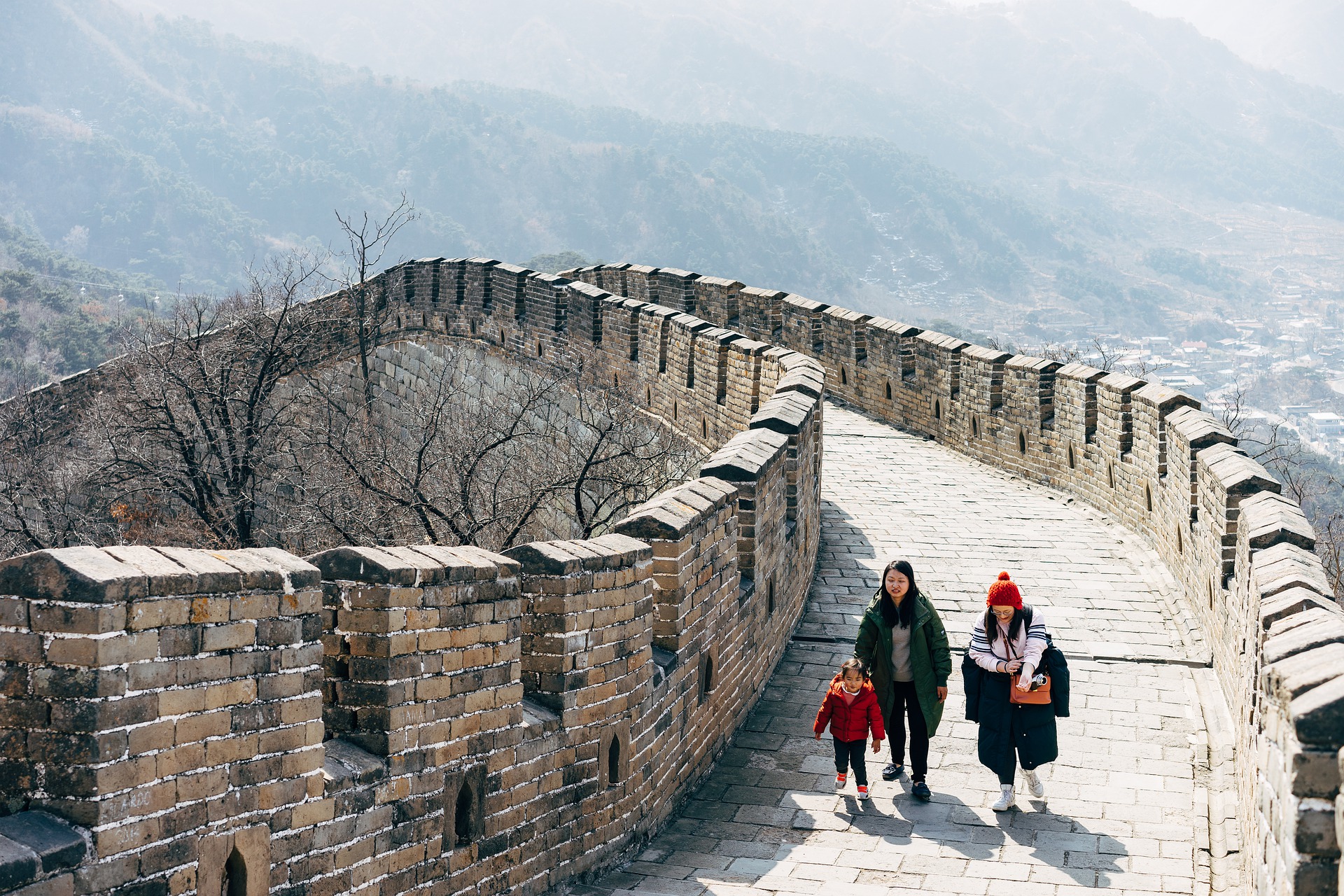 China has reported the highest number of coronavirus disease or COVID-19 cases in more than 10 months according to health officials on Friday.

The surge was primarily due to the increase of cases and outbreak in the northeastern part of the country where 28 million people are currently on lockdown.

The country, according to Reuters, has recorded 144 new cases on January14—the highest daily increase since last March where 202 cases were reported.

Total cases in China remain lower compared to the start of the pandemic, but concerns now are being raised since a major national holiday will be taking place a month from now.

The Lunar Year Break estimates that 296 million people will travel via railways during the holidays.

Most of the new cases were from local infections in the Heibei province.

Another 43 cases were reported in northeastern Heilongjiang province, with Guangxi and Shaanxi provinces each reporting one confirmed case.

A team from the World Health Organization is now in China to look into the origin of the virus in Wuhan that triggered a global pandemic.I

Photo by Markus Winkler from Pixabay