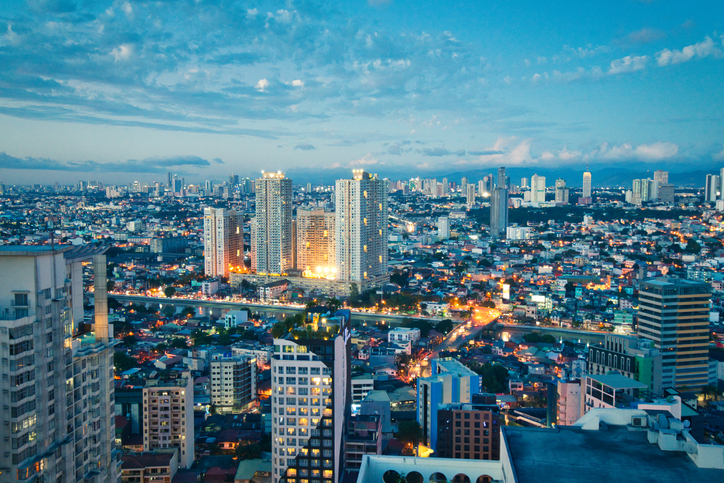 Makati City remained the richest local government unit (LGU) in the country after posting a total asset of PHP233.78 billion in 2019.

It was the third straight year that Makati recorded the highest assets. It is also the lone city in the country to post over PHP200 billion in assets.

Makati’s total asset for 2019 was higher than the entire province of Cebu, which posted total assets of PHP203.9 billion. 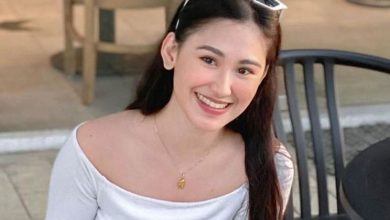