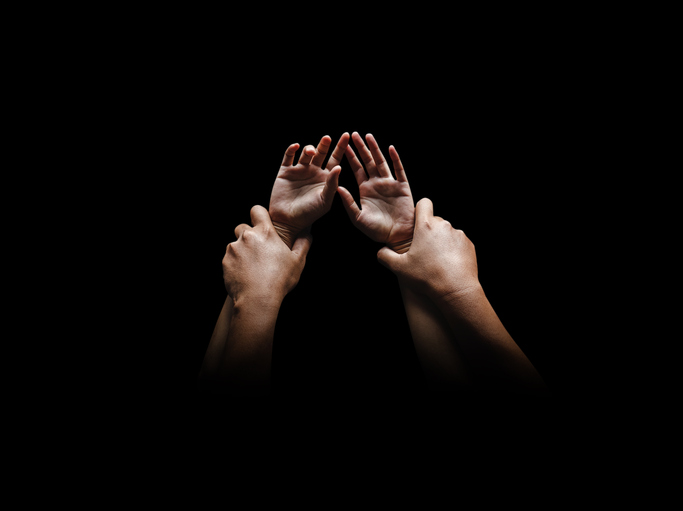 Three men were arrested by the police in Licab town, Nueva Ecija province after they were identified to be the suspects of a rape case of a 16-year-old student.

Col. Marvin Joe Saro, provincial police chief, said in a report by Inquirer.net that the suspects were immediately arrested a few hours after the alleged rape occured.

The suspects, aged 19-24, took turns in raping the girl after she got drunk in a drinking party held last January 9.

Brig. Gen. Valeriano de Leon, Central Luzon regional director, said the suspects who are all residents of San Cristobal village in Licab were immediately arrested due to the immediate reporting of the crime.

The three would be charged with rape under Republic Act 8353 in relation to RA 7610 or the Child Abuse law, since the victim is a minor. (ES) 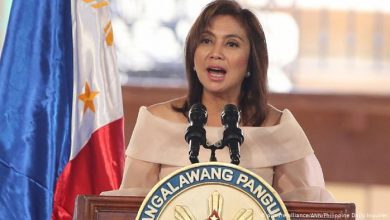 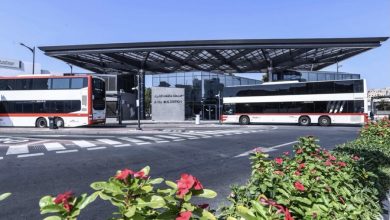 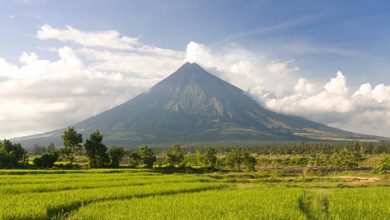 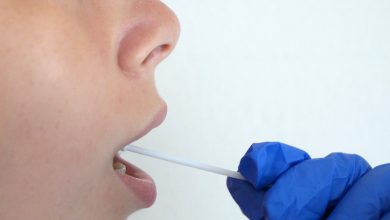