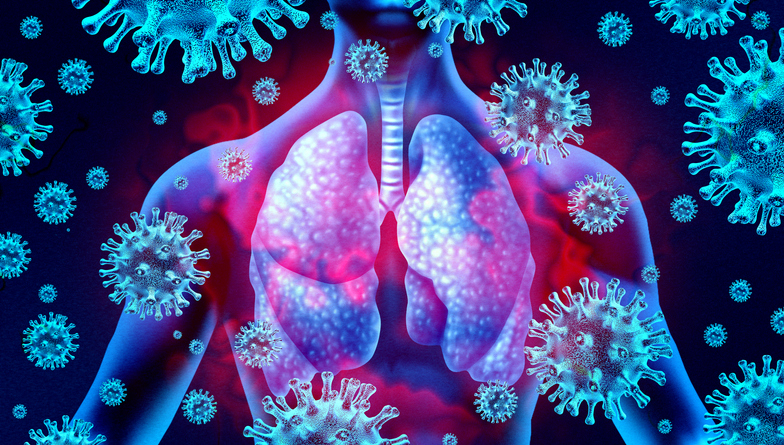 The Quezon City government, in coordination with the Department of Health, said that it is closely monitoring the case of a resident who tested positive for the COVID-19 United Kingdom variant (B.1.1.7).

The patient was tested on January 7 upon arrival from Dubai and is currently staying at a hotel as part of protocol.

“The day after, it was confirmed that the person had the so-called United Kingdom variant after his sample was sent to the Philippine Genome Center. He was immediately brought  to an isolation facility where he is now being cared for,” the Quezon City LGU said in a statement.

The man left the Philippines on December 27 on a business trip to Dubai with one companion. His female companion tested negative upon arrival.

“The City Epidemiology and Surveillance Unit has conducted contact tracing on the resident’s close contacts upon his arrival like the health workers at the isolation facility where he was brought, and the Barangay Health Emergency Response Team (BHERT) that brought him from the hotel to the isolation facility,” the statement added.

QC officials are waiting for the DOH to submit the list of passengers who were on the same flight as the patient from Dubai to contact trace passengers who may be from Quezon City.

“As an added precautionary measure, the patient’s  immediate household contacts have been brought to an isolation facility where they were also tested,” the statement added. 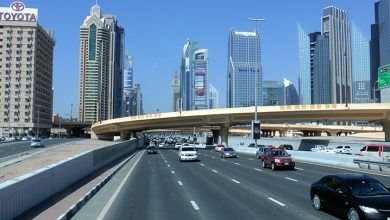 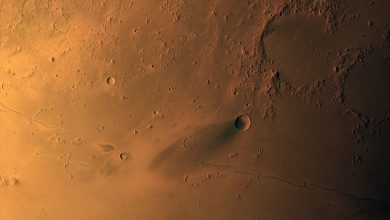 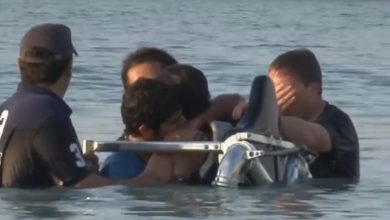 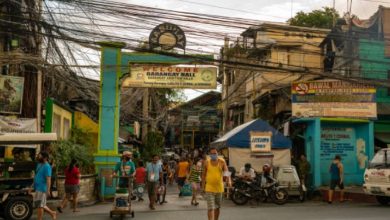