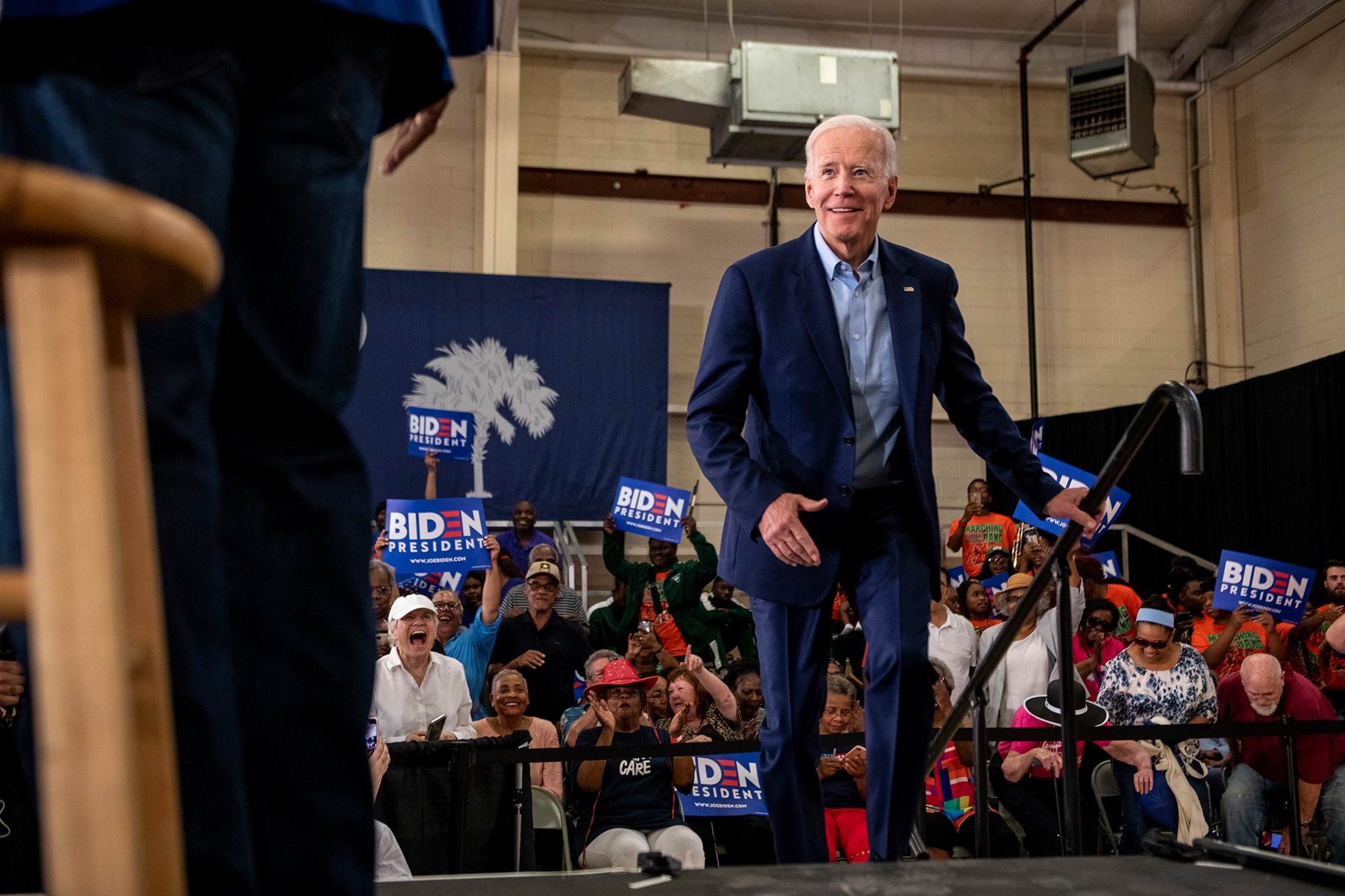 President-elect Joe Biden has received enough electoral votes to officially become the next President of the United States.

The victory comes after California’s electors gave Biden its 55 electoral votes during their meeting on Monday.

Biden was projected to win the US presidency a month ago after the complicated US elections. His victory however must be formalized through the electoral college, wherein lectors gather in US state houses to officially elect a President.

Biden’s electoral college victory is another blow to US President Donald Trump’s claims of massive election fraud. So far, all attempts of Trump in blocking Biden’s victory have failed.