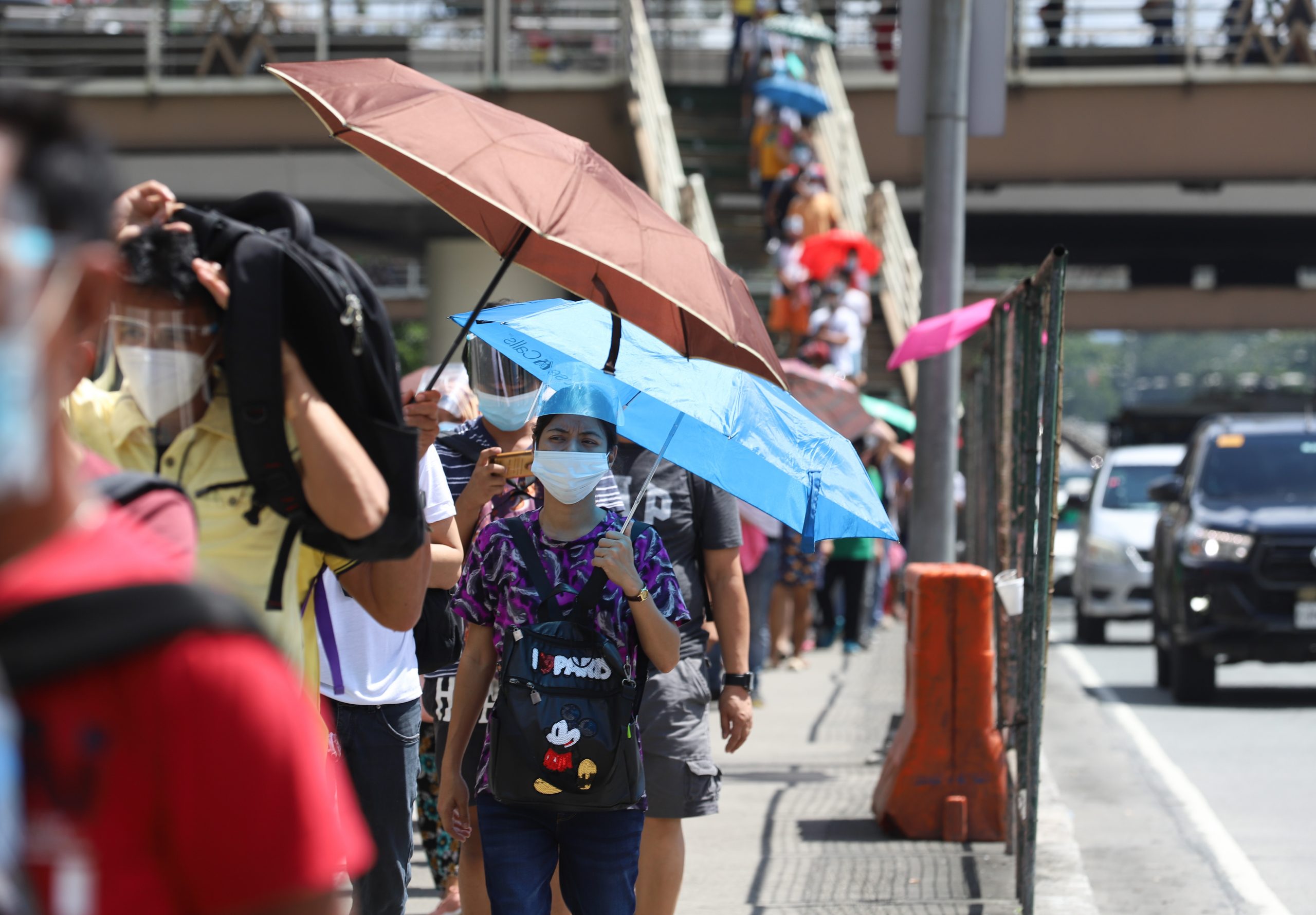 The Labor Force Survey reported that there were 3.8 million Filipinos who lost their jobs in October, according to the Philippine Statistics Authority (PSA).

Metro Manila had the highest unemployment rate, while the Bangsamoro Autonomous Region in Muslim Mindanao (BARMM) had the lowest.

“There remains a lack of transportation. It’s still a factor that people cannot get to work,” said the PSA.

This is slightly lower compared to the July data of having 4.6 million jobless Filipinos and in April with 7.6 million Filipinos who lost their jobs due to the coronavirus pandemic.