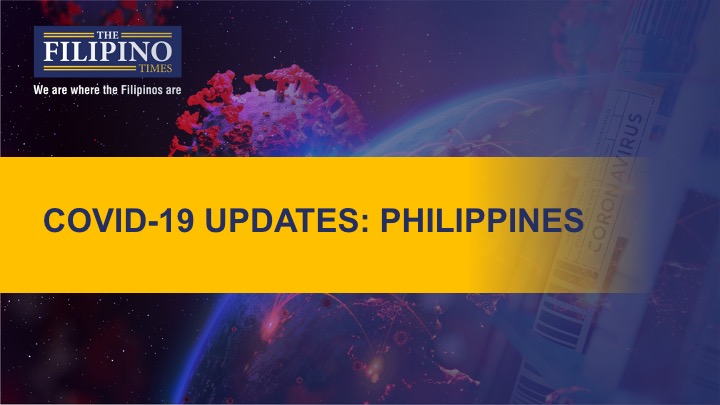 The Department of Health has announced that the Philippines has already surpassed the 429,000-mark in the number of coronavirus disease (COVID-19) cases as it records 2,076 new cases. The total number now stands at 429,864. 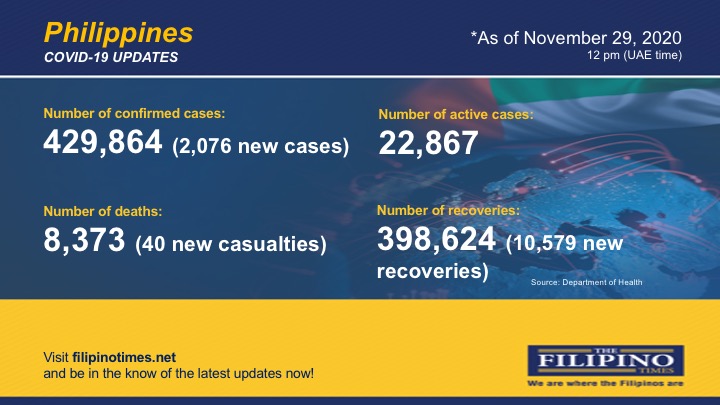 DOH has also confirmed that the recoveries in the country now stands at 398,624, after 10,579 patients have been declared recovered from the virus as part of the department’s Oplan Recovery Program.

In addition, the department announced a record of 40 new fatalities, bringing the total number to 8,373.