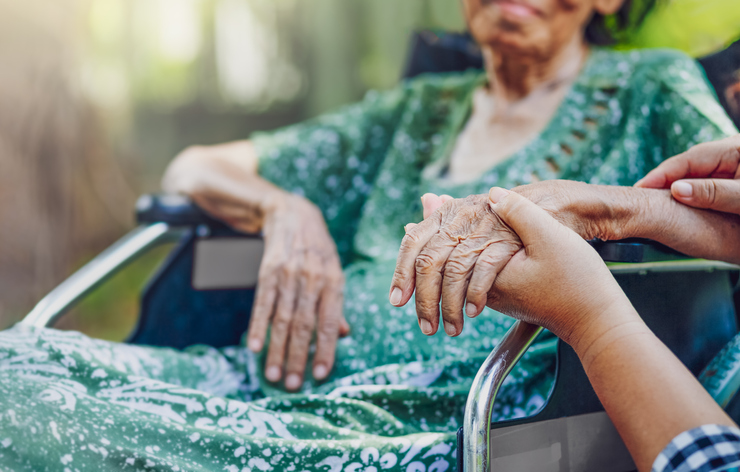 Japan has revealed that elderly people account for 70 percent of the theft cases in the country in 2019, South China Morning Post reported.

In the figures released by the Justice Ministry in its annual white paper on crime statistics and trends, while the number of arrests in the country has been declining for 17 years, there still exists a huge percentage of theft cases among people aged 70 or older.

Last year, about 42,463 elderly people who were arrested for shoplifting or theft, one-third were women aged 65 or older, and nine in 10 of the women were detained.

According to law professor Shinichi Ishizuka, the reason for this ‘grey crime wave’ could be rooted in the death of their spouse, lack of income, and the economic impacts of coronavirus disease (COVID-19).

He added that many of them used to lead busy and fulfilling lives, and all of a sudden, they become isolated and depressed because there have nothing to keep them occupied any more.

“A lot of these cases are old people whose husband or wife has died so they live by themselves, their children have moved out, married, had children and built their own lives, so they do not see them very often,” he said.

Over one-quarter of Japan’s 126-million population are people are aged 65 and above—with figures expected to increase to one-third by 2050.