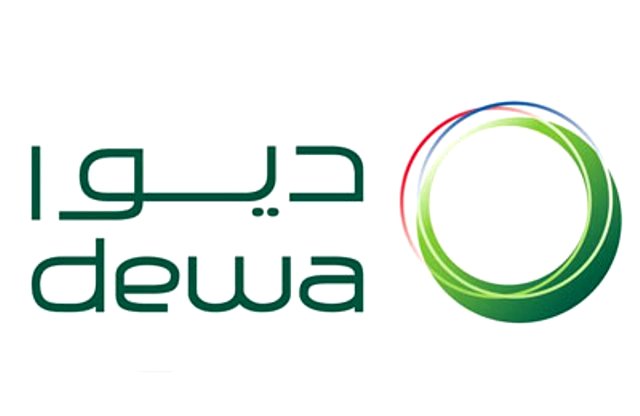 Dubai residents can expect to pay less for their water and electricity bills this after the month of December, in line with the directives of His Highness Sheikh Mohammed bin Rashid Al Maktoum, Vice President and Prime Minister of the UAE and Ruler of Dubai.

The Dubai Electricity and Water Authority (DEWA) revealed that they will be reducing surcharges for both utilities starting December 1 as per a decision from HH Sheikh Ahmed bin Saeed Al Maktoum, Chairman of the Dubai Supreme Council of Energy.

Electricity prices will be down from 6.5 fils to only 5 fils per kilowatt-hour.

Water will be charged only 0.4 fills per Imperial Gallon, down from 0.6 fils at present.

“HE Saeed Mohammed Al Tayer, Vice Chairman of the Dubai Supreme Council of Energy and MD & CEO of DEWA, said that the decision underlines the wise leadership’s keenness to ensure a decent life for the residents of Dubai,” as per a tweet from DEWA.