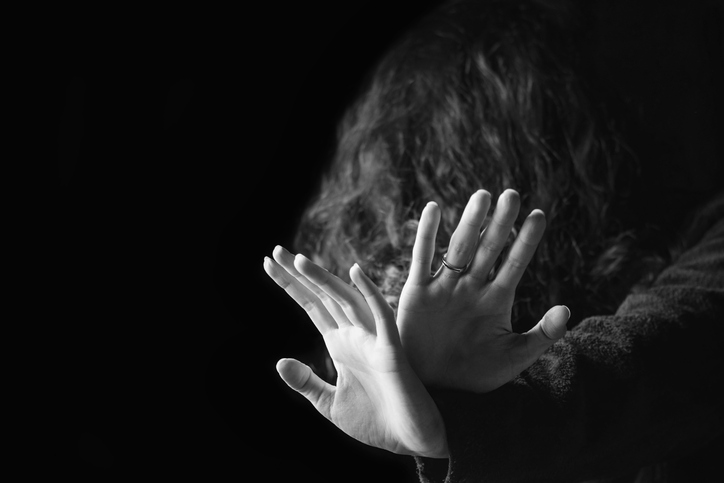 The girl’s father told the police that Thongchai Tongsuae, the husband of his daughter’s cousin, had allegedly been raping the teenager since last year. He and the mother found out when the girl got pregnant. The pregnancy has since been aborted, however.

According to the police, the suspect initially denied the charge, but evidence and witnesses point to him.

The man then confessed to raping the teenager 16 times. He has since been charged with raping a minor.