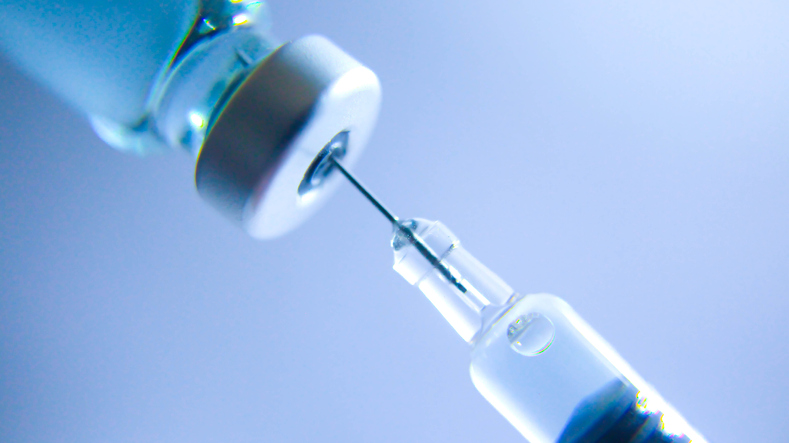 British drug manufacturer AstraZeneca said on Thursday that they will conduct further research on its COVID-19 vaccine after questions were raised on its effectiveness and the protection it can offer against the novel coronavirus disease (COVID-19).

AstraZeneca and its partner, the University of Oxford, said that they will seek regulatory approval from Europe after it has shown an effective 70 percent effectiveness.

That rate jumped to 90 percent when an initial half-dose then a full dose was given, similar to that in rival vaccines in development by Pfizer/BioNTech and Moderna.

Some US scientists said that the vaccine’s effectiveness came during tests in people, aged 55 and under, and was discovered by accident during the clinical trials.

In a report on Agence France-Presse, the head of the Oxford Vaccine Group, Andrew Pollard, said this week that further evidence will be available next month said but the result was still “highly significant.”

“Now that we’ve found what looks like a better efficacy, we have to validate this, so we need to do an additional study,” AstraZeneca chief executive Pascal Soriot told Bloomberg.

The AstraZeneca/Oxford vaccine, which Pollard has been dubbed as the “vaccine for the world” given that it could be cheaper to make, and easier to store and distribute.