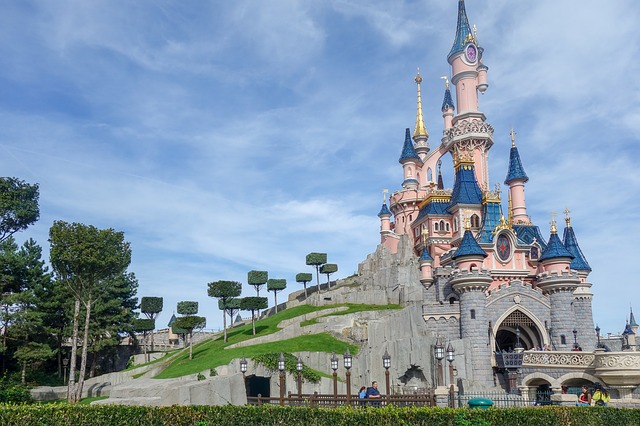 Walt Disney Co has announced that it will be laying off 32,000 workers next year, according to Reuters.

This was much higher compared to the previously announced 28,000 workers who would be laid off due to the limited number of customers at its theme parks across the world.

The layoffs will be in the first half of 2021, the company said in a filing with the Securities and Exchange Commission.

Disney’s theme parks in Florida and those outside the United States have reopened earlier but with strict health protocols.

Disneyland Paris was forced to close again late last month when France imposed a new lockdown due to the surge of coronavirus cases in Europe.