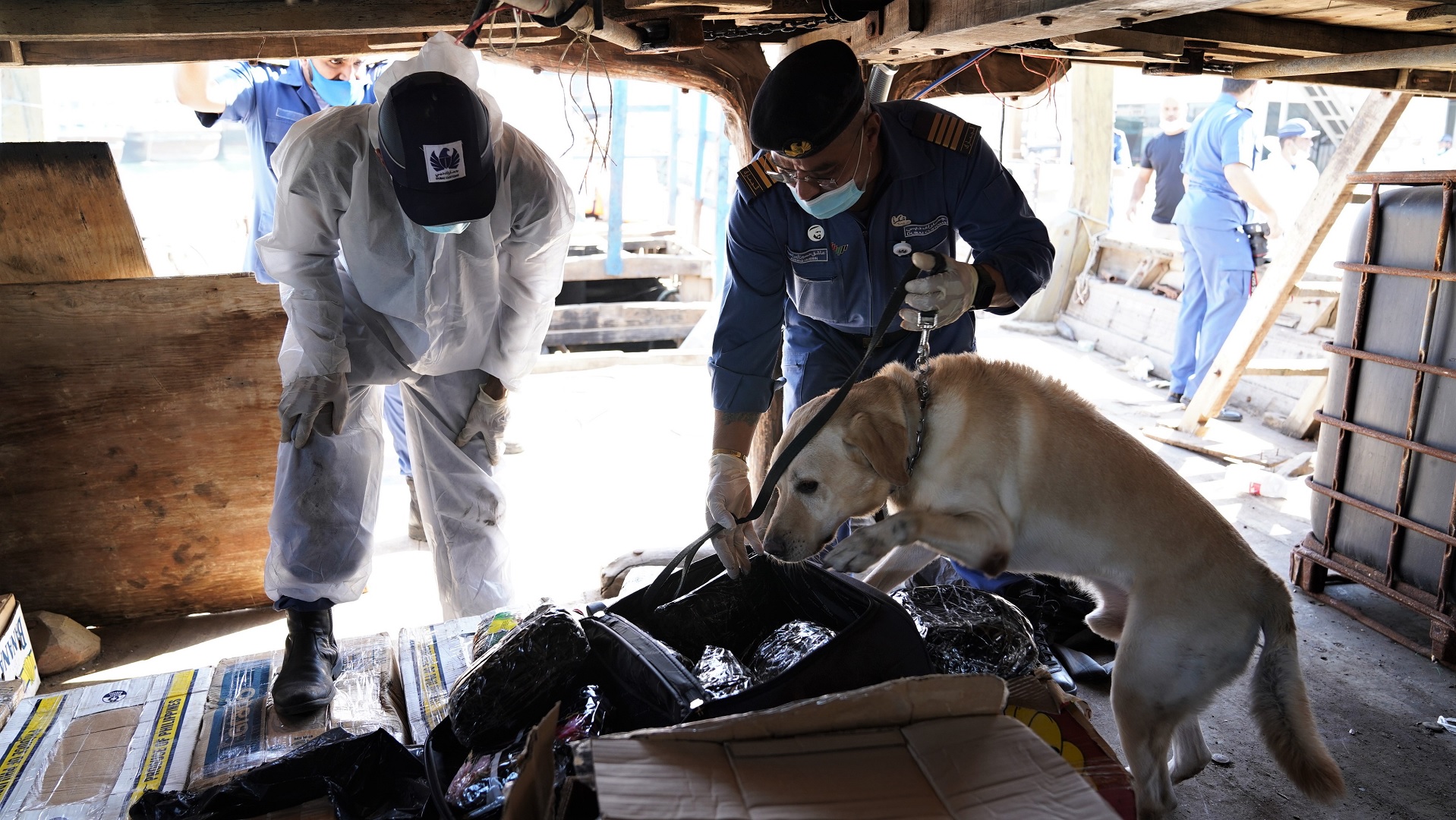 Within its role of protecting the society and securing the borders, Dubai Customs foiled a drug smuggling operation, the biggest haul seized at the coastal borders.

The seizure, carried out by the Creek and Deira Wharfage Customs Center, which operates under the Sea Customs Management, comprised 662kg of different types of narcotics.

Aided by the customs control team Siyaj, the customs operations room at the Sea Customs Center Management studied and analysed all intelligence data that had been collected about a dhow coming to the country carrying a suspicious shipment. The vessel was flagged as ‘very high risk’ and tracked down, and when it reached the port, it was searched thoroughly with the help of the K9 Unit and use of endoscopic inspection technology. 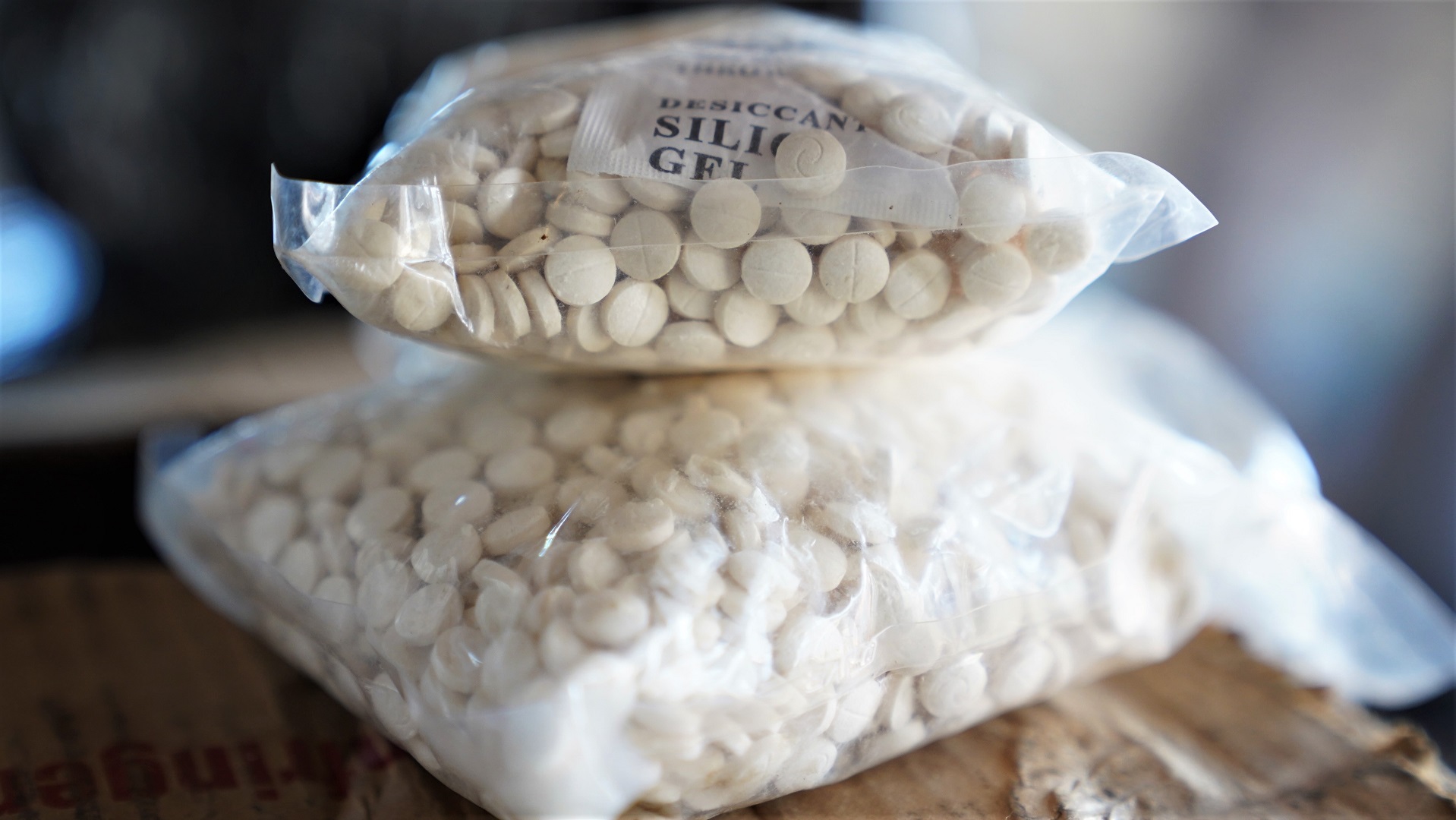 The drugs were concealed skilfully in a secret stash in the vessel. Using the mobile customs laboratory, the recovered contraband were initially screened for drugs and the test result turned out positive. The seized drugs contained 306.44 kg of crystal meth, 201.44kg of opium and cannabis, and 122.72kg of narcotic pills and psychotropic substances and 32.62kg of heroin.

There was, then, a coordination with the Dubai Police-General Department of Anti-Narcotics to handle the legal procedures.

“Dubai Customs teams are highly alert and they work diligently to strike this balance between protection and facilitation. The latest seizure made by the Sea Customs Management is an example on how the teams work to secure the borders and support the uninterrupted flow of trade. We are inspired by the vision of His Highness Sheikh Mohammed Bin Rashid Al Maktoum, Vice President, Prime Minister and Ruler of Dubai in working always towards outstanding results and turning challenges into opportunities to serve the national security and economy.”

Commenting on the seizure, Ahmed Mahboob Musabih, Director General of Dubai Customs said: “As part of our strategic role in protecting the society, we stand firm and alert against any smuggling attempts through different borders. This new seizure is an example of how efficient our people work in these difficult times in which we face the spread of the covid-19.” 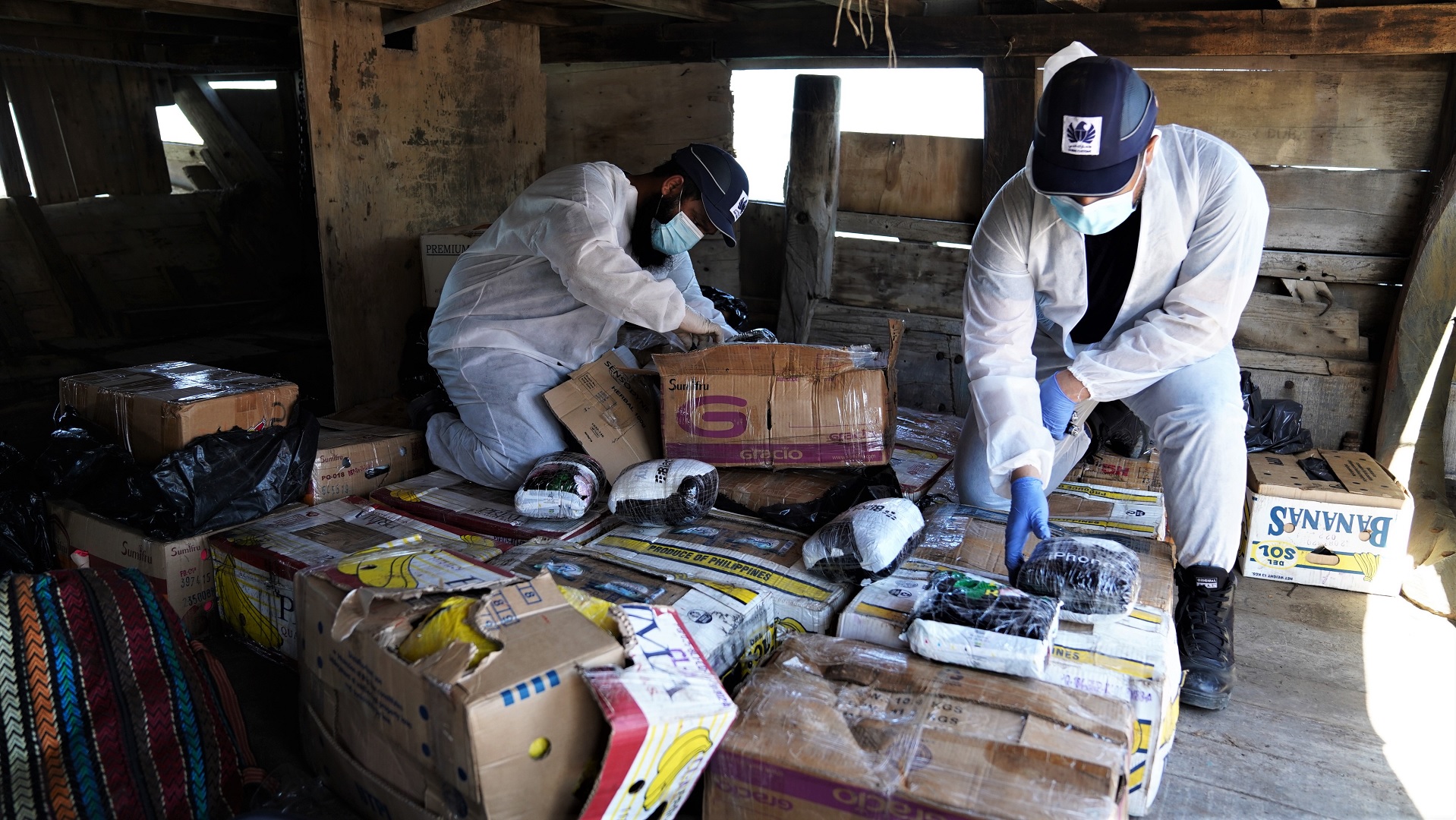 On his part, Abdullah Busnad, Executive Director of Customs Inspection Division at Dubai Customs said: “We have developed our customs inspection and examination capacities to a highly progressive level, and this helps us easily target and intercept high-risk shipments. Siyaj, our recently launched advanced control system, has helped augment the efforts in thwarting any smuggling attempts.”

The Sea Customs Management has launched a campaign titled “Safe Homeland” to enhance the security and control efforts. It started last May after the tight coronavirus restrictions were eased.

Siyaj (Fence) initiative is the first integrated control 24/7 system in the world. The new system is based on a number of sophisticated AI technologies, rapid intervention teams that work around the clock, drones, and the K9 sniffing dog unit.