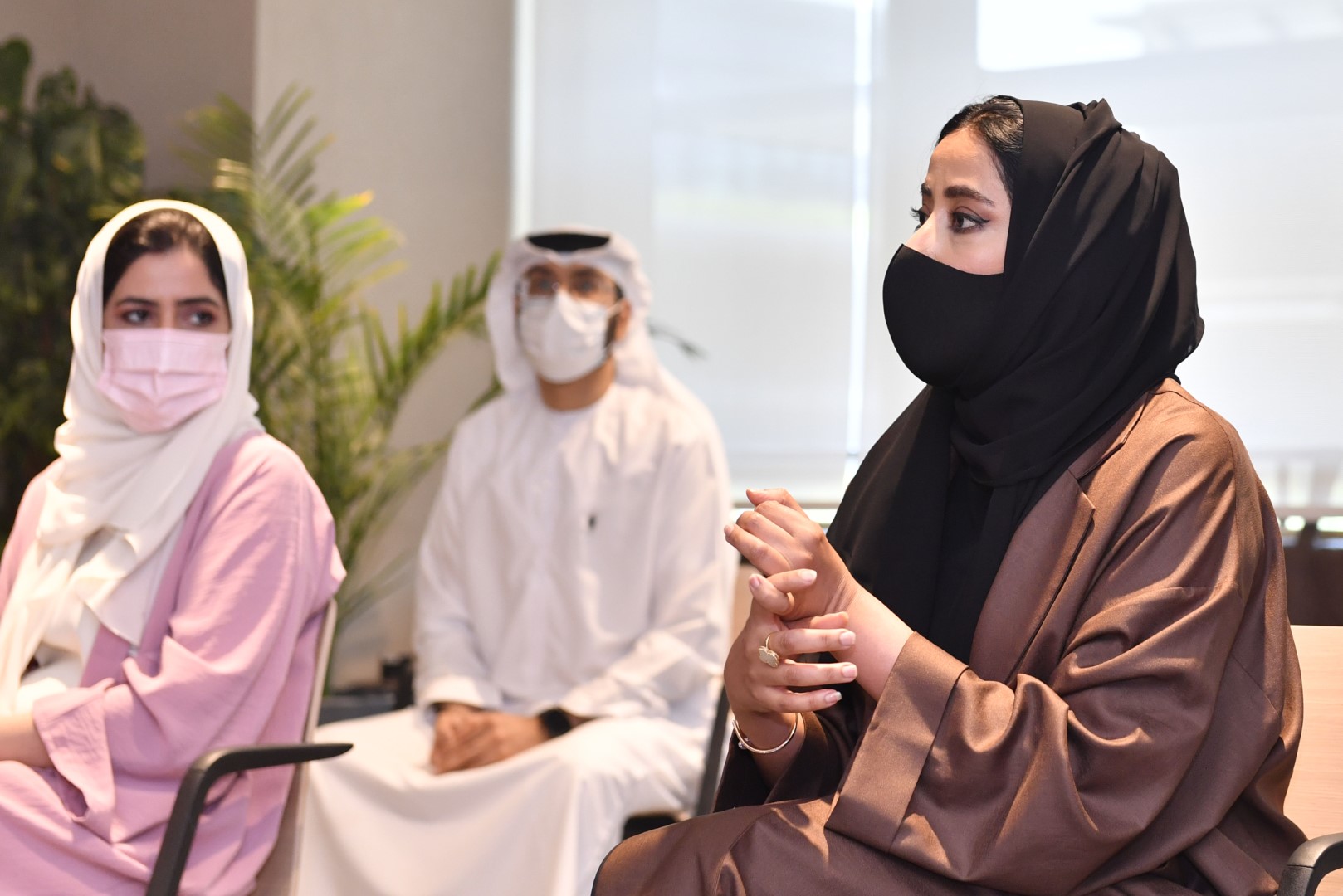 (WAM) — The Dubai Press Club (DPC) today organized an event to celebrate the completion of 21 years since its establishment under the directives of His Highness Sheikh Mohammed bin Rashid Al Maktoum, Vice President and Prime Minister of the UAE and Ruler of Dubai as a hub for journalists and media professionals. Over the last two decades, DPC has provided a platform for the media sector to exchange knowledge and ideas and drive the development of the industry locally, regionally and globally.

During the ceremony, DPC launched the ‘Dubai, Capital of Arab Media for 2020’ digital platform, which aims to showcase the various initiatives and activities organized by the emirate to celebrate its selection as the Capital of Arab Media for 2020. The event, held in line with COVID-19 precautionary measures, was attended by editors-in-chief of local newspapers and thought leaders from the media industry.

On this occasion, Mona Al Marri, Vice Chairperson and Managing Director of the Dubai Media Council and President of DPC, said: “Since its establishment in 1999, the Dubai Press Club has strived to implement the vision of His Highness Sheikh Mohammed bin Rashid Al Maktoum, who initiated the idea of creating a platform for advancing the media sector both in the UAE and the region. Over the past two decades, Dubai has played a vital role in the growth of the Arab media industry, which led to its selection as the Capital of Arab Media for 2020 by the Arab Information Ministers Council at its 50th session held in Cairo in July 2019.”

She said that DPC takes pride in the partnerships and collaborations it has developed over the years with several prominent regional and international media organizations. Al Marri also expressed her happiness on the launch of the digital platform ‘Dubai, Capital of Arab Media for 2020’, which is designed to document the initiatives and activities organized to celebrate the city’s selection as the capital of Arab media this year despite the challenges brought about by the pandemic. DPC will continue to work to meet its aspirations and strive for new achievements regardless of the circumstances, Al Marri said.

Maitha Buhumaid, Director of DPC said: “Dubai Press Club has developed a new strategy that will enable it to take advantage of rapid developments in the global media landscape. Inspired by the leadership’s vision for the future, we will continue to train emerging media talent and introduce them to global best practices and tools through training programs, specialized workshops and meetings organized throughout the year.”

Buhumaid said that Dubai Press Club will remain a pioneer in launching initiatives and projects that aim to promote media excellence in the UAE and the Arab world. These initiatives also aim to equip aspiring professionals with the skills they will need in the future, Buhumaid added.

‘Capital of Arab Media’ platform: The new digital platform ‘Dubai, Capital of Arab Media for 2020’ will showcase the positive contributions Dubai has made to the region’s media industry under the directives of HH Sheikh Mohammed. The digital platform will provide key figures related to Dubai’s media industry, including the number of media companies operating from Dubai, the number of media professionals working in the sector and impactful initiatives implemented by local media organizations. The platform will also serve as an archive of all the media articles related to Dubai’s Capital of Arab Media title.

Anniversary activities: As part of the anniversary event, futurist, researcher and author Ross Dawson was invited to lead a virtual session about the future of the media in the post COVID-19 era. Dawson discussed key challenges and trends that will shape the media landscape over the next few years.

DPC also organized other activities to mark the occasion, which were attended by media professionals, social media influencers, and members of the Arab Social Media Influencer’s Club. DPC also hosted several podcasts during which representatives of the UAE media community shared their personal experiences with Dubai Press Club over the past 21 years.