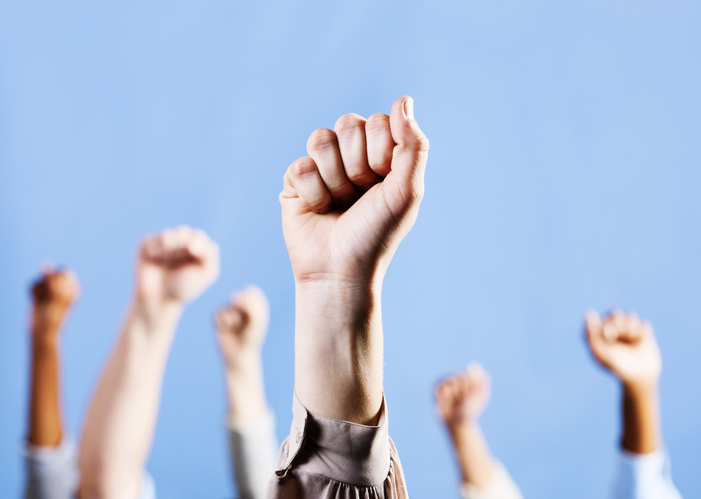 (WAM) — The Dubai Foundation for Women and Children is launching its sixth violence against women campaign in the UAE, in conjunction with the global UNiTE to End Violence against Women campaign launched by the Secretary-General of the United Nations.

The 16 day campaign will run from November 25th (International Day for the Elimination of Violence against Women) to December 10th (Human Rights Day).

The Dubai Foundation for Women and Children said in a statement that the campaign seeks to shed light on the importance of women’s mental health especially during the COVID-19 pandemic, which have brought about a work-life imbalance resulting in “certain emotional, mental and in some cases other types of abuse being inflicted on women” by those around them.

The campaign will feature a series of virtual lectures, awareness efforts, and podcasts that will be published in the Foundation’s social media accounts under the hashtag #Newnormal. The Foundation will also light up its buildings in orange during the first week of the campaign in support to end gender-based violence.

Sheikha Al Mansouri, Acting Director-General of the Foundation, said: “We live in a country that values the status of women and recognizes the importance of their role in building society. We launched the sixth campaign to highlight the importance of women’s issues, how to deal with them and educate the public on how to support women in their lives.