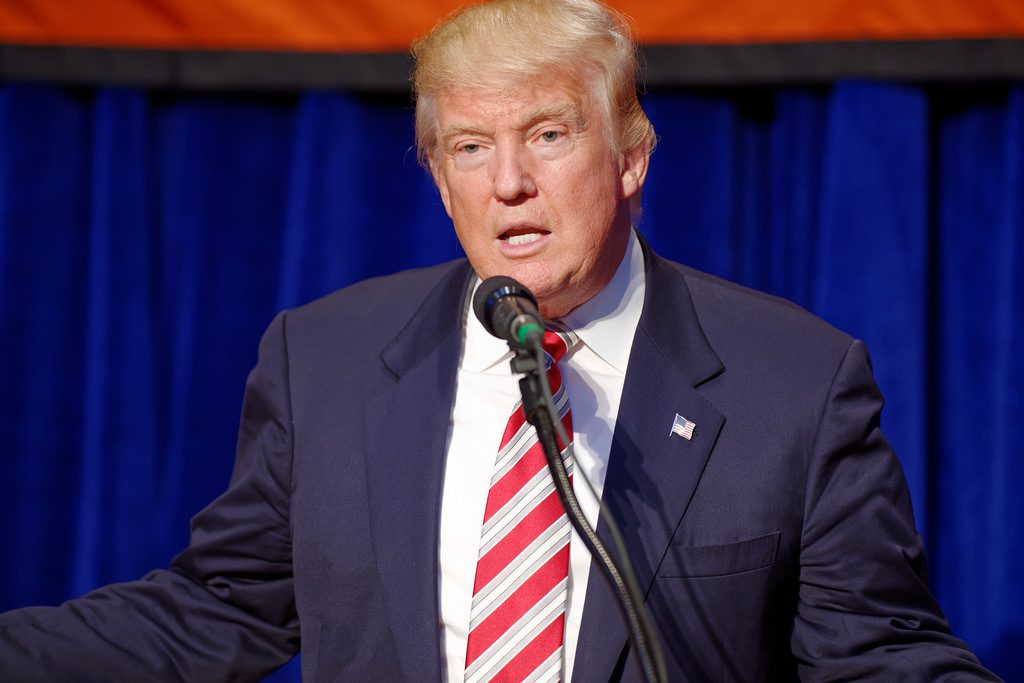 A federal judge has thrown out a lawsuit filed by US President Donald Trump’s campaign that aimed to dismiss millions of mail-in votes in Pennsylvania, Reuters reported.

In a ruling by US District Court Judge Matthew Brann, it showed that Trump’s camp failed to prove that there had been widespread voting fraud in the election that declared Democrat Joe Biden as the winner.

“This Court has been presented with strained legal arguments without merit and speculative accusations,” his ruling wrote, noting that Trump has no authority to take away the right to vote of even a single person, let alone millions of citizens.

In Georgia, a manual recount and audit of the elections still confirmed that President-elect Biden won the southern state. Trump’s campaign has two business days to request a recount in Georgia, where reports said his legal team plans to file another lawsuit in. 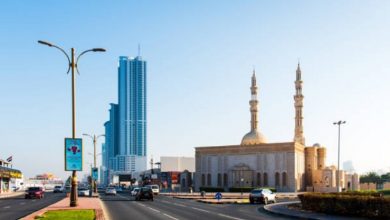