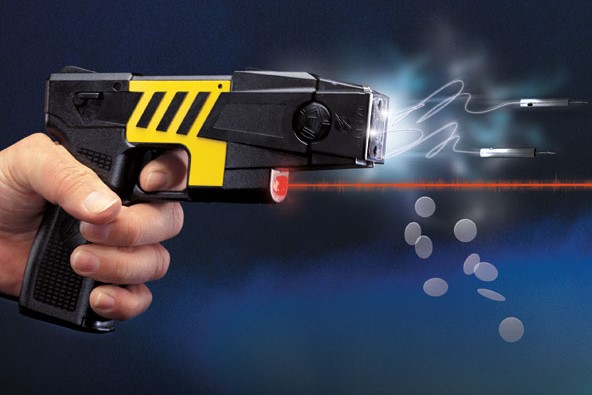 The Dubai Court of First Instance has sentenced two students to one year in jail after they robbed a worker, using a stun gun, a device that uses electric shock to immobilize a person without causing serious injury.

The Arab assailants took the victim’s wallet containing AED3,000 after forcing him to enter their vehicle one night on July 18, 2020.

The 34-year-old Bangladeshi told the court that one of them sat beside him inside the car while pointing the stun gun at him. He was forced to give his wallet and Emirates ID.

After a five-minute drive, the duo dropped him off, but gave back his ID.

The defendants admitted the crime against the worker.